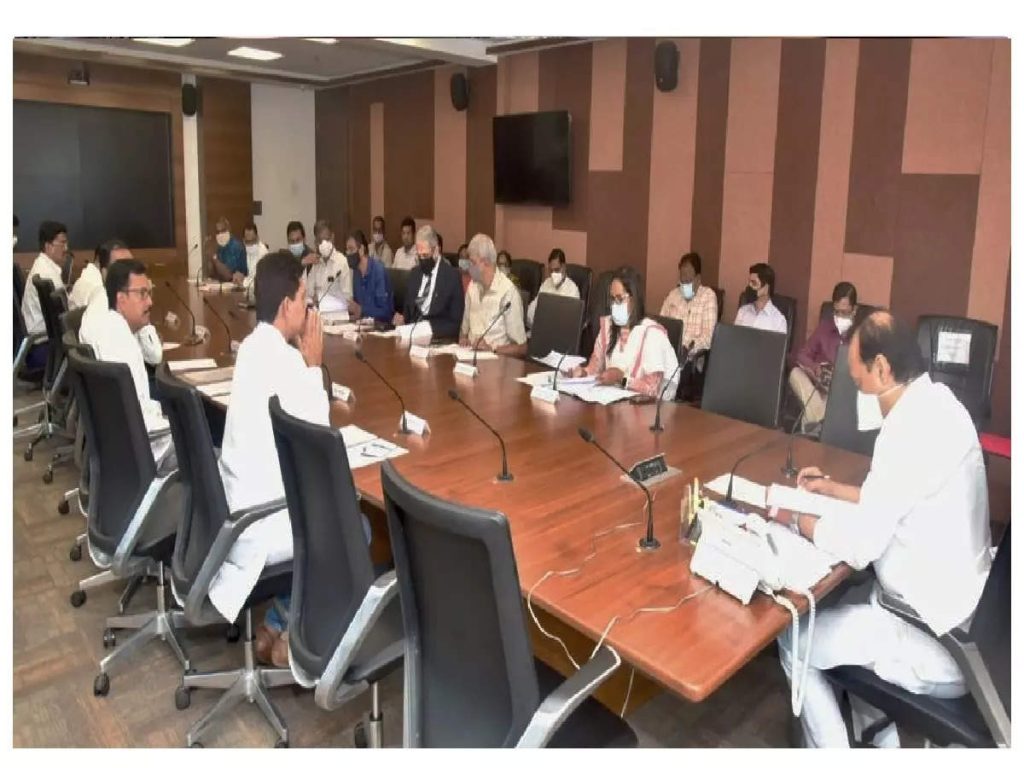 Electricity connections are being cut due to non-payment of electricity bills of Zilla Parishad schools. Many people’s representatives have demanded that these connections should not be broken. Speaking on the occasion, Deputy Chief Minister Ajit Pawar made a big announcement. The school education department should submit to the finance department the amount of funds required for the year for the schools of Zilla Parishad. With that in view, provision can be made in the budget, said Deputy Chief Minister and Finance Minister Ajit Pawar.

Electricity connections are being cut due to non-payment of electricity bills of Zilla Parishad schools. Many people’s representatives have demanded that these connections should not be broken. A meeting was held on Wednesday under the chairmanship of Deputy Chief Minister Ajit Pawar. The meeting was attended by school education minister Prof. Varsha Gaikwad, energy department principal secretary Sanjay Khandare, MSEDCL president and managing director Vijay Singhal, MEDA deputy managing director Sanjay Khodke and concerned officials.

School Education Minister Prof. Gaikwad said that at present examinations of students are being conducted in many schools. Similarly, it is very important to have power supply in schools as it is a summer day. 14 crore 18 lakh is being paid to MSEDCL today for the school bills which were cut off by the school education department. Therefore, MSEDCL should start all power connections today.

MSEDCL field officers should ensure that the power connections are in the same category as the Electricity Regulatory Commission has given to the schools. Otherwise, electricity payments should be made to the schools by making such changes, said Prof. Gaikwad. There are 60 thousand 801 Zilla Parishad schools in the state and 56 thousand 235 schools have electricity connection. The number of schools without electricity connection is 4566. A total of 6682 schools were temporarily disconnected and 14,148 schools were permanently disconnected.