Monsoon News 2022: Monsoon in Kerala in next 48 hours? Read the latest weather updates 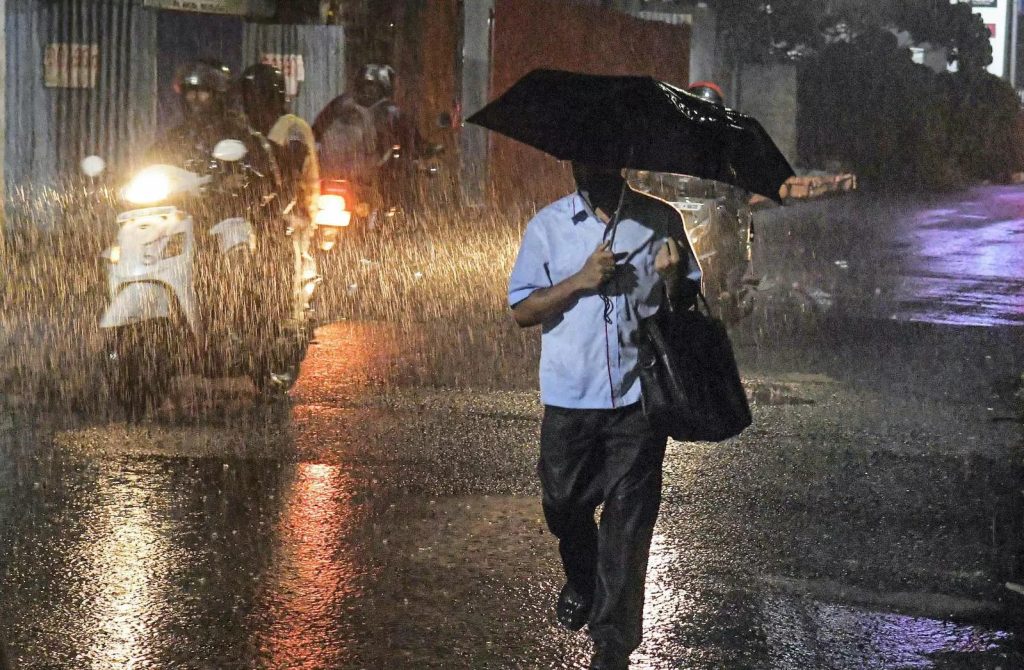 New Delhi: This news is important for those who are waiting for the monsoon. In fact, the meteorological department had predicted an early onset of monsoon this year. However, now before the arrival of monsoon in India, his journey seems to have become a saint. The monsoon is expected to reach Kerala on May 27, the IMD had predicted. But it is likely to be too late.

Currently, Kerala is witnessing pre-monsoon rains. According to the meteorological department, western conditions have led to climate change in many states in northern India. In the last few days, the maximum temperature has been dropping due to light rain and thunderstorms in many states. According to the meteorological department, the monsoon will remain normal. Not only that, 99 percent rain is expected this year.

What is the condition of monsoon?

According to Skymet Weather, in the next 48 hours, conditions will be favorable for the monsoon to move forward in parts of the southeastern Arabian Sea, Maldives and Comorin region, parts of South and East Central Bengal Bay and Bay of Northeast Bengal.