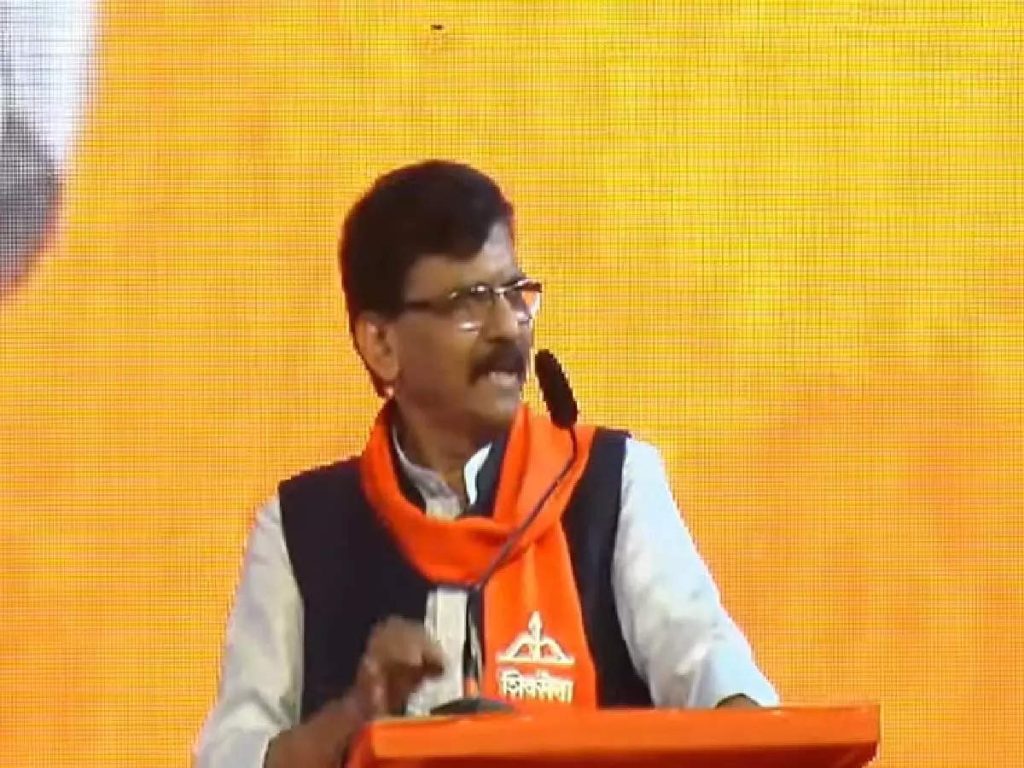 It is Hindutva that Sajanya Raut wipes sweat by removing saffron. Leaders in the Mahavikas front are short circuit. Akhil Chitre has criticized that there is Locha within them. Samanavir, Shiv Sena’s loudspeakers give bang every morning. Is it Hindutva that this Mahashay wipes his sweat by sitting on his back while the party chief is giving a speech? This question has been asked by Akhil Chitre.