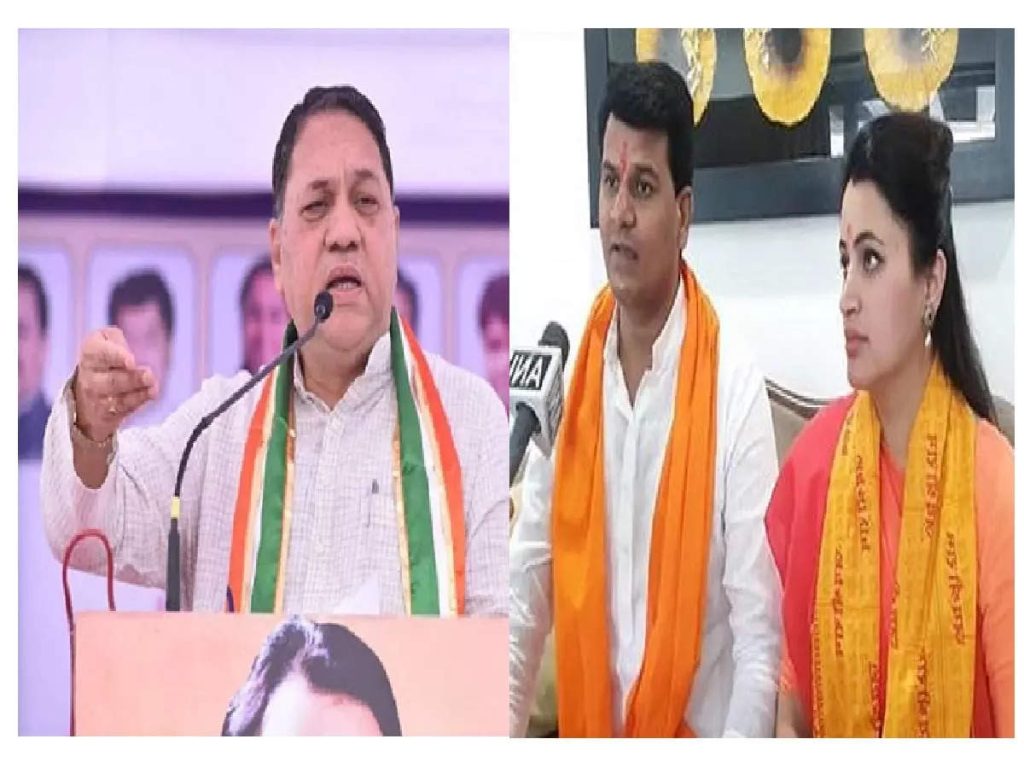 The court slapped the state government on the ground that the charge of treason against the Rana couple was not substantiated under Section 124-A of the Indian Penal Code. The Rana couple was granted bail by a court on Wednesday. While granting bail, the court slammed the state government. But even after the court’s remarks, Home Minister Dilip Walse Patil is adamant about his position. ‘The court has the right to comment. But the police, after conducting a study, filed a case of treason against the Rana couple, ‘said Home Minister Dilip Walse Patil.

“The statements made by the petitioners (Rana couple) about Chief Minister Uddhav Thackeray were highly offensive. It is not disputed that the applicants have exceeded the limits of the fundamental right to freedom of language and expression as enshrined in the Constitution. However, his remarks did not appear to be aimed at disrupting law and order or inciting violence against the government. “

Section 124-A is a statement of treason or intentional incitement to violence against the government or intentional disturbance of law and order. Therefore, there is no evidence of treason in this case, ”said Judge Rahul Rokade in his 17-page judgment. The court’s remarks came as a shock to the state government. Today, journalists questioned Home Minister Dilip Walse Patil on the same comment.

Opposition parties have been accusing the government of committing serious crimes like treason against Karunrana Dapatya. Asked what is his opinion on this, the Home Minister said, “It is the right of the court to comment. But after a study, the police filed a case of treason against the Rana couple. But I will comment further after the court decision in this regard ”.

“According to Section 124-A of the Indian Penal Code, treason charges against the Rana couple are not substantiated,” the court observed. Navneet Rana and Ravi Rana did not leave their residence in Khar after the Mumbai police issued notices to them and also withdrew their agitation. Even then, the court slammed the state government, saying it was wrong to charge him with treason.