Shivling found in well; The biggest claim so far during the survey of knowledge-wide mosques | Mahaenews
BREAKING NEWS

Home English Shivling found in well; The biggest claim so far during the survey of knowledge-wide mosques

Shivling found in well; The biggest claim so far during the survey of knowledge-wide mosques 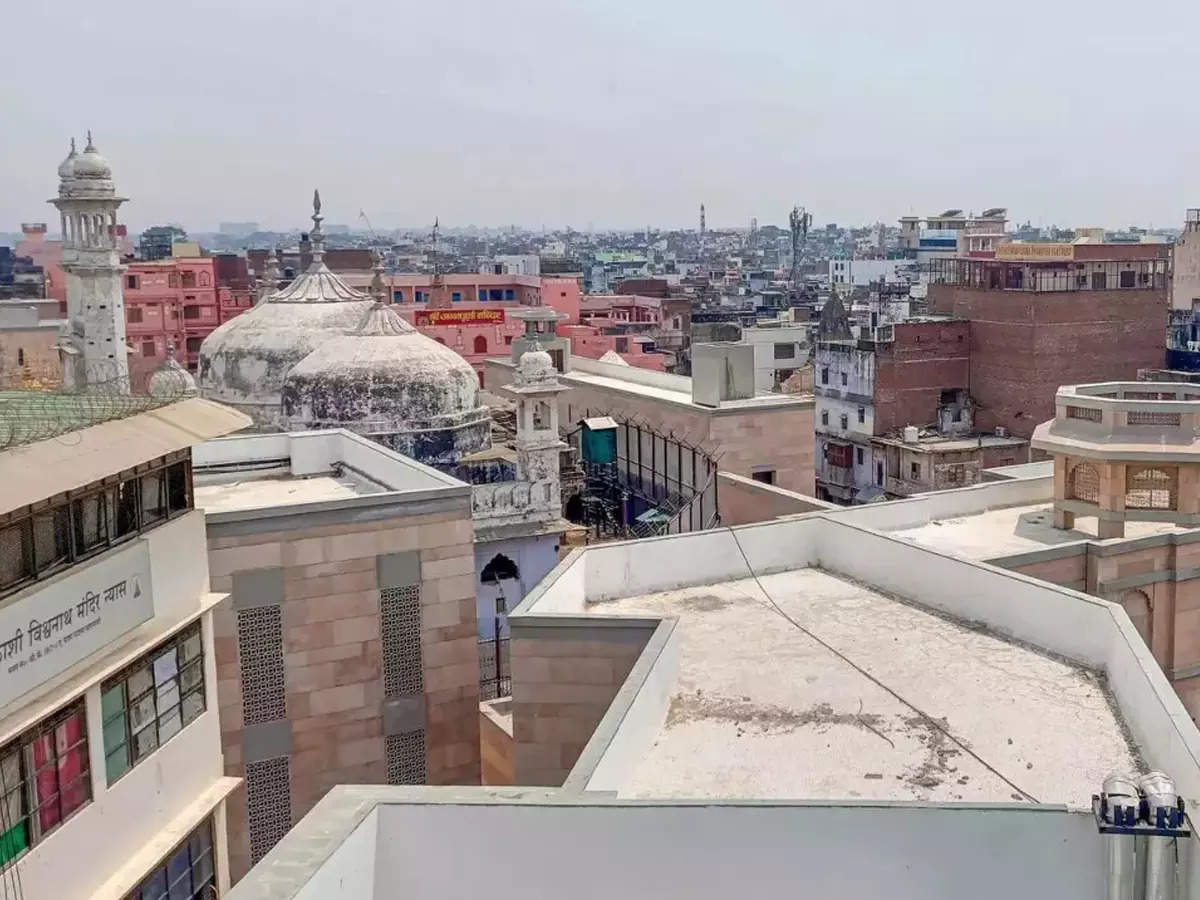 A video survey is currently underway in the vicinity of the Varanasi Gyanvapi Mosque. The survey work is confidential and is being monitored by a court. While the survey was going on, the claim made by Hindu Party’s lawyer Vishnu Jain has caused a great stir. Shivling has been found in a well in the vicinity of the mosque. Also, for the safety of that Shivlinga, he will run to the court. To date, this news channel has given information about this.

Today, the survey committee surveyed the well in front of Nandi. The video was surveyed by throwing a camera into the well. Earlier, a survey was carried out at Pakshimi Diwar, Namaz Sthal, Vaju Sthal and also in the basement.

Meanwhile, swastikas and Om flags are claimed to have been found in the vicinity of the Gyanvapi Masjid. These marks found on the wall are painted and hidden. Such information has been given by the sources. Also, a secret basement was found and it is claimed that they tried to hide it with garbage.