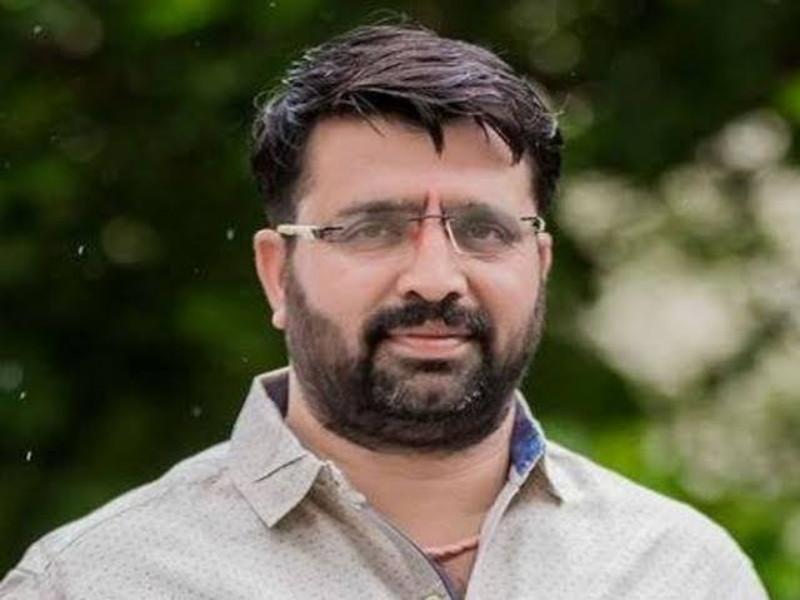 The decision to ban plastic carry bags should be taken with the confidence of the traders. BJP city president and MLA Mahesh Landage has appealed not to create a situation of trade-administration dispute by imposing arbitrary fines.

A statement has been given to Municipal Commissioner Rajesh Patil in this regard. It said that the Pimpri-Chinchwad Municipal Corporation administration is definitely doing a good job in protecting the environment and implementing the Swachh Bharat Abhiyan. The role of the administration in terms of the health of the citizens of the city is welcome. The decision to ban the use of plastic bags in day-to-day trade and commerce is in the public interest. However, for that, traders and businessmen should be taken into confidence and action should be taken.

For the past few days, the city has been cracking down on traders using plastic carry bags. As a result, disputes are taking place between traders and administration staff. The message is that the administration is acting unjustly. Municipal administration has formed an anti-plastic squad. With that, 10 to 15 officers suddenly raid the same shop and inspect the carry bag. MLA Landage also said that such complaints are coming forward as Arravi talks to traders and shop workers.

Although the administration’s role in banning plastic bags and enforcing them is fair and in line with the rules, traders and shopkeepers in the city are fined between Rs 2,000 and Rs 5,000. During the Covid period and during the lockdown, the financial situation of traders, merchants and small shopkeepers was disrupted. After two years, transactions are now smooth. In such a case, improper fines for carrying a carry bag would not be appropriate. On the other hand, a special meeting should be held between the traders of the city and the office bearers of the concerned associations. Awareness should be created about the ban on the use of plastic carry bags in the field offices and especially in places where such plastic carry bags are manufactured. Only that product should be banned. If the carry bag production stopped, there would be no question of people using it. On the other hand, the city should raise awareness on the use of cloth bags. MLA Landage has also demanded that shopkeepers and traders should make the sale of cloth bags compulsory.