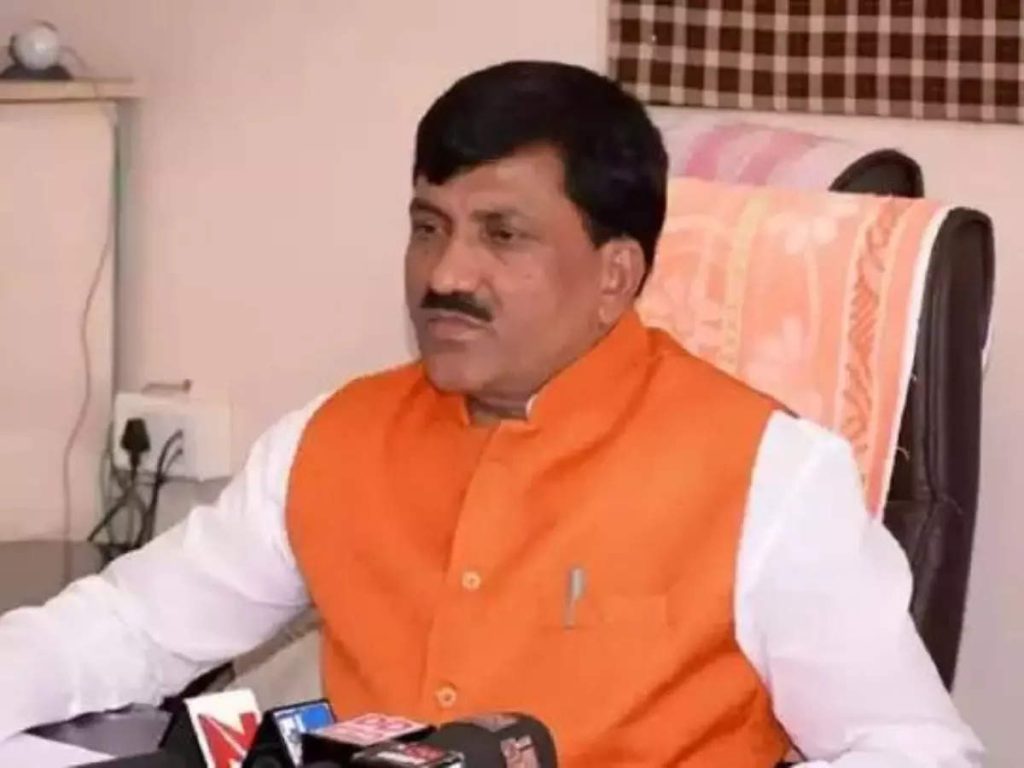 BJP MLA Babanrao Lonikar is likely to pay a high price for abusing MSEDCL officials who cut off electricity due to exhaustion of electricity bills. This is because, on the one hand, Energy Minister Nitin Raut has ordered to file a case, while on the other hand, some union functionaries have lodged a complaint with the police alleging atrocities against Lonikar.

BJP MLA and former minister Babanrao Lonikar has a bungalow in Aurangabad and his electricity bill of Rs 3.5 lakh was exhausted. MSEDCL officials cut off the electricity connection of their bungalow due to exhaustion of electricity bill. As a result, the angry Lonikars hurled insults at the MSEDCL officials over the phone. An audio clip of his so-called conversation has gone viral on social media. After this, the Energy Minister himself has taken note of this and has ordered an inquiry. MSEDCL’s co-managing director has also been directed to lodge a complaint with the police. Therefore, Lonikar’s difficulty is likely to increase.

In this so-called kilp, Lonikar, speaking to the authorities, does not catch the thieves and harass the bill payer. Why did you say this to the engineer? Not only that, income tax will be levied on you, your property will be hoarded, the energy minister is my close relative. Babanrao Lonikar told him that he would suspend you and told me to add my meter.