What will the Congress know about those who do not have the background of sacrifice? Patole's retaliation against Shiv Sena | Mahaenews
BREAKING NEWS

Home English What will the Congress know about those who do not have the background of sacrifice? Patole’s retaliation against Shiv Sena

What will the Congress know about those who do not have the background of sacrifice? Patole’s retaliation against Shiv Sena 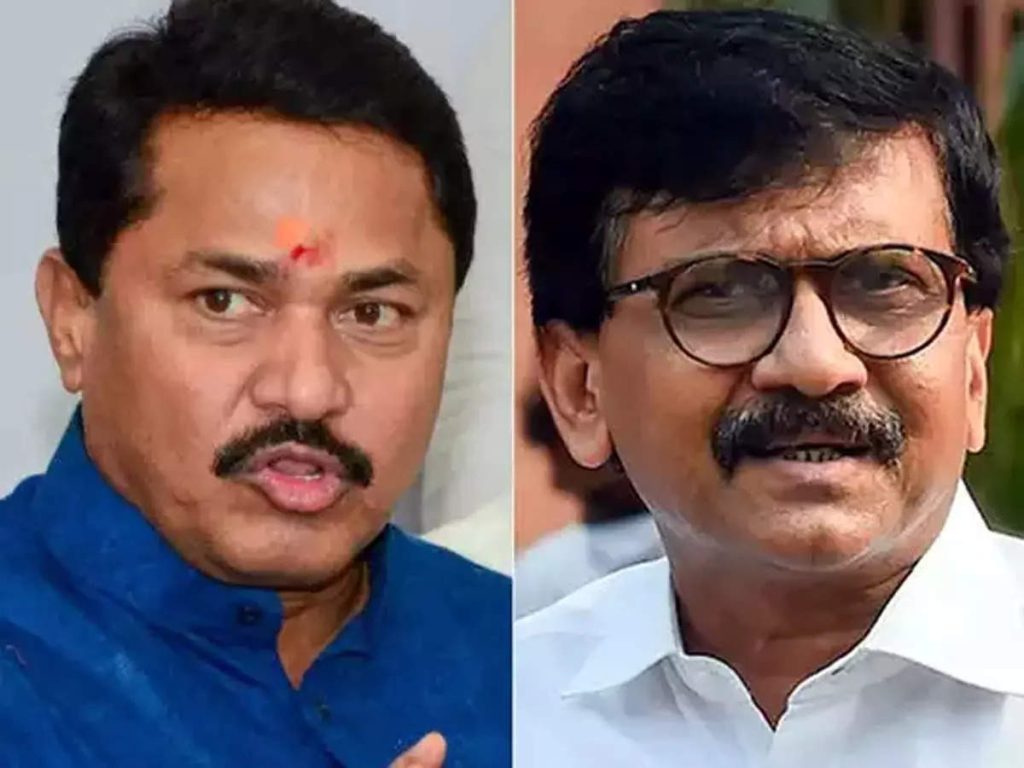 Mumbai: Sunil Jakhar from Punjab and Hardik Patel, a youth leader from Gujarat, recently quit the Congress party. Against this backdrop, Shiv Sena’s mouthpiece ‘Saamana’ has criticized the Congress leadership by questioning its conduct. After this criticism made by Shiv Sena, Congress state president Nana Patole has retaliated against Shiv Sena expressing his displeasure. What will Congress know about those who do not have a background of sacrifice? This question has been asked by Patole.

‘Congress is an idea. Thoughts never end. Whether it is the country’s struggle for independence or its attempt to become a superpower, the Congress has always indulged in it. Today we are celebrating the death anniversary of former Prime Minister Rajiv Gandhi. Rajiv Gandhi has sacrificed for the country and today some people are criticizing us. The BJP government at the Center has made the problem of unemployment serious. Government property is being sold. It is necessary to write a headline on these things, ‘said Nana Patole.

We are in the Mahavikas front to keep the BJP out of power. But you may have seen in local bodies, some people are trying to help the BJP. Equality needs to be maintained with regard to development funds. In this too, injustice is being done to the Congress. Nana Patole has appealed to the Chief Minister and Deputy Chief Minister to pay attention to the balance of funds.