As he looks at the house, his father and son beat him to death with an iron rod, at last the young man lost his life. | Mahaenews
BREAKING NEWS

Home English As he looks at the house, his father and son beat him to death with an iron rod, at last the young man lost his life.

As he looks at the house, his father and son beat him to death with an iron rod, at last the young man lost his life. 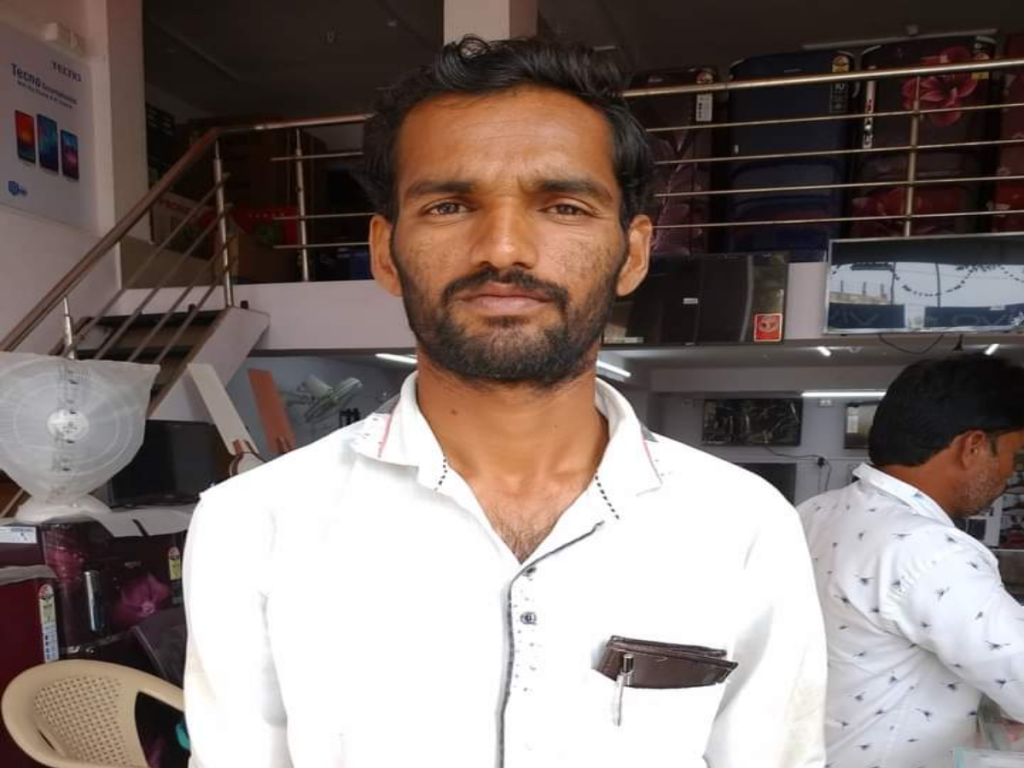 At 74 Jalgaon in Paithan taluka, a shocking incident has come to light. The youth has died in the beating by Baap Leka with an iron bar. The deceased was identified as Santosh Prakash Erande (74, Jalgaon, Paithan). A video of the beating has also surfaced.

According to the police, Santosh Prakash Erande, 74, of Jalgaon in Paithan taluka of Aurangabad was beaten to death by Raosaheb Gatkal, Jeevan Gatkal and Vaibhav Gatkal from our village on Friday evening. What is special is that when Santosh was being beaten, his mother Mandabai heard the sound of his screaming and ran towards the temple. When asked why he was being beaten, the accused pushed him and hit him on the head, arms, legs and back with an iron bar, Mandabai said.

Santosh was beaten by Raosaheb Gatkal and his two children near Khandoba temple in the village. Santosh collapsed to the ground after being beaten to death. But none of the people standing around came to his aid. Hearing Santosh’s voice, his mother came running and rescued the boy from the clutches of Baap Lek and rushed him to the hospital. But Santosh, who was critically injured in the beating, died during treatment. A case of murder has been registered at Bidkin police station and under the guidance of Assistant Inspector Santosh Mane, Faujdar Jagdish More and Constable Somnath Tangde are investigating.

A 31-second video of Santosh being beaten to death has also surfaced. In which Santosh is seen lying on the ground, shouting loudly. He is surrounded by two or three people with yards in their hands and can be seen beating him. In this video, it is seen that Santosh’s mother came running to save the child.