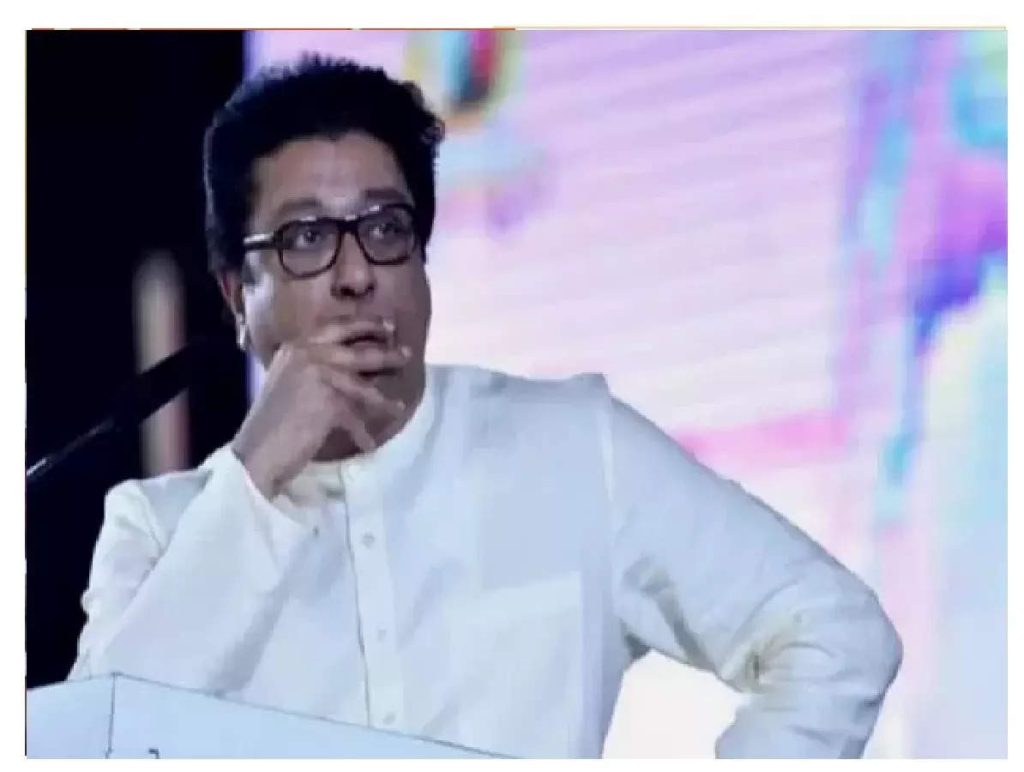 MNS department heads in Mumbai have been instructed to stay out of the city for next 15 days. Mumbai Police and additional police force have been deployed to ensure that law and order is not disturbed due to Raj Thackeray’s appeal. Raj Thackeray has appealed on social media to raise Hanuman Chalisa twice outside the mosque tomorrow. Police are conducting legal proceedings by giving notice to Raj Thackeray under section 149. A case has been registered against Raj Thackeray in connection with the May 1 rally in Aurangabad. Out of 16 conditions imposed by Aurangabad police, 12 conditions have been violated.

“I join hands with all the police officers responsible for maintaining law and order and request them to show that there is a ‘rule of law’ in this country, in this state. They should show their policy outlines to the people responsible for unauthorized mosques, unauthorized horns, street prayers, ”said Raj Thackeray.