Husband's brutal murder with the help of three lovers, after 9 months, a terrible murder plot was uncovered | Mahaenews
BREAKING NEWS

Home English Husband’s brutal murder with the help of three lovers, after 9 months, a terrible murder plot was uncovered

Husband’s brutal murder with the help of three lovers, after 9 months, a terrible murder plot was uncovered 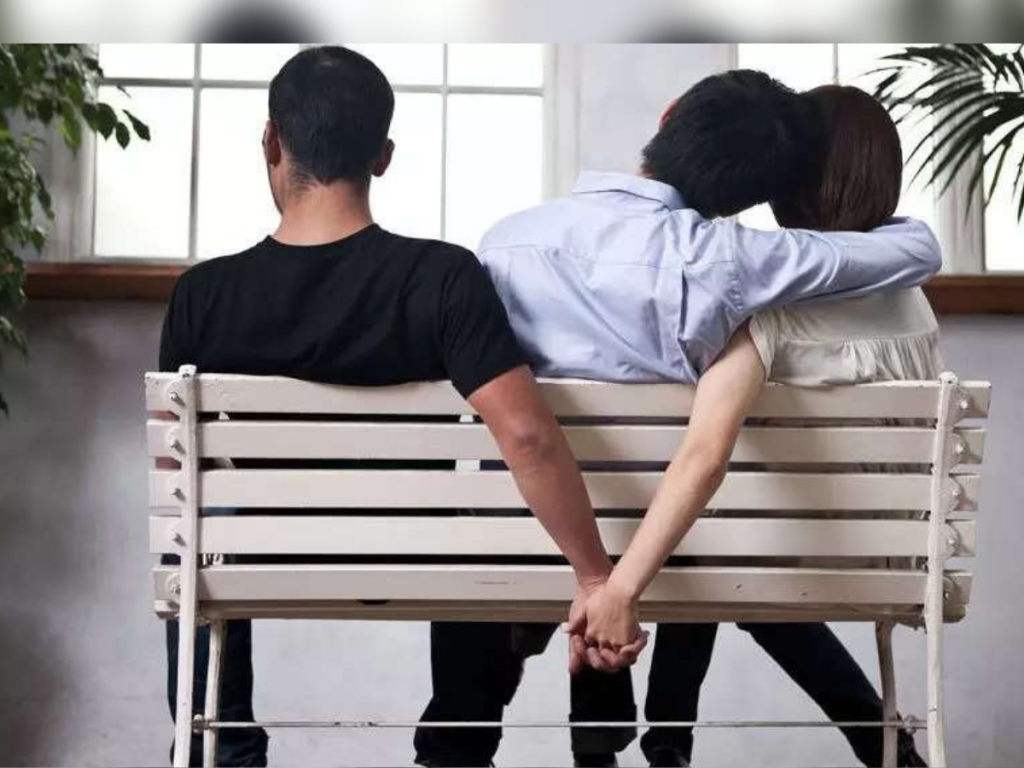 Beads: While there has been a huge increase in crime in the state, a shocking incident has taken place in Beed. Police have revealed that a married woman killed her husband with the help of three boyfriends. The incident has caused a stir in the area and police are investigating further.

According to the information received, Sakha, nephew, niece and another along with his wife conspired to kill the married woman’s husband for having an immoral relationship in Beed. The wife, with the help of three lovers, dismembered the body and threw it in different places to remove the thorn of the husband who was an obstacle in an immoral relationship. Nine months after this incident, the police have made a big revelation.

Digambar Gadekar from Babhalgaon in Beed’s Majalgaon taluka has been missing since September 2021. He was also reported missing by the police. On May 11, an unidentified person was found below the waist in a well in Shelgaon Thadi Shivara. As soon as the police got the information, a thorough investigation was started. At this time, Aadhaar cards of some women were found in the pockets of half-dead bodies. While discussing with the concerned women, the police came to know that they had given the Aadhaar card to Digambar Gadekar.

After this, the police interrogated the relatives and while investigating, this shocking type of murder came to light. The police investigation revealed that Gadekar’s nephew Ganesh Gadekar, nephew Sopan More and Babasaheb Ghogan had killed him. All three had an affair with Mayata’s wife. Therefore, he has confessed to the police that this conspiracy was hatched. Meanwhile, the accused’s wife is known to be absconding in the incident. So the police are searching for her and where did they throw half of Gadekar’s body? Police are also investigating.