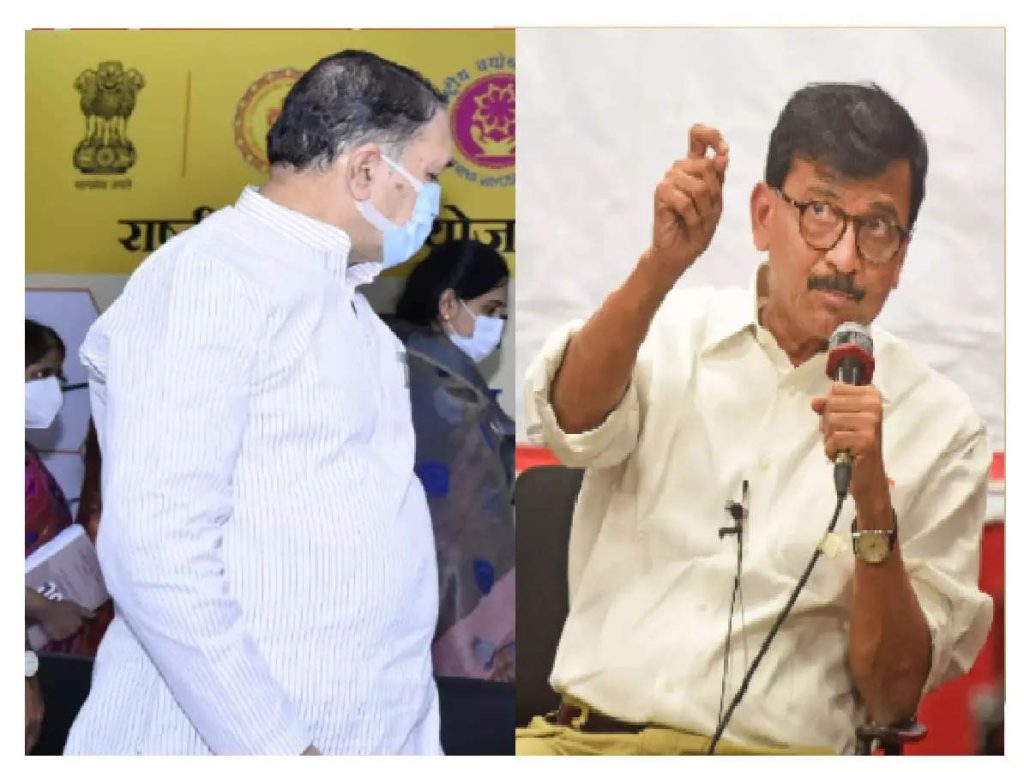 Shiv Sena leaders allege that despite giving evidence against BJP leaders, the state Home Ministry is not taking adequate and prompt action. MP Sanjay Raut also expressed fears that if we do not take immediate steps, the death penalty will be tightened. Against this backdrop, Home Minister Dilip Walse Patil gave his word to all the army leaders including Sanjay Raut. “No worries. If there is room for improvement, we will definitely improve it, ”said Dilip Walse Patil.

The role of the Home Minister is soft when taking action against BJP leaders, said the Sena leaders. The Home Minister replied to this objection. The Home Minister said that any action should be taken in the court, this is the criterion, the role is not a soft and hard issue. Also, if there is any need for improvement in the work of Home Department, it will be done, said Valse Patil to Sanjay Raut.

The Home Minister was asked whether the NCP is soft on the BJP. Speaking on the occasion, Walse-Patil said, “I don’t know what a soft and hard role is. I make decisions based on the documents that come up. If any action is to be taken, it must be taken to court. So why be soft? Action will be taken where there is a mistake “

What did Sanjay Raut say?

Even if the Maharashtra Police gets some proper instructions and guidance, the work can be done. The Home Department needs to be more efficient and rigorous. Raut had pointed the finger at the Home Minister’s work, fearing that if he took a slow step, the cord around him would become tighter.

We had a discussion with Chief Minister Uddhav Thackeray about the work of Home Ministry. The manner in which the Central Investigation Agency is infiltrating Maharashtra is, in fact, an attack on the Maharashtra Home Department. Maharashtra’s law and order, police and investigative machinery should be taken seriously, said Sanjay Raut, referring to the NCP.