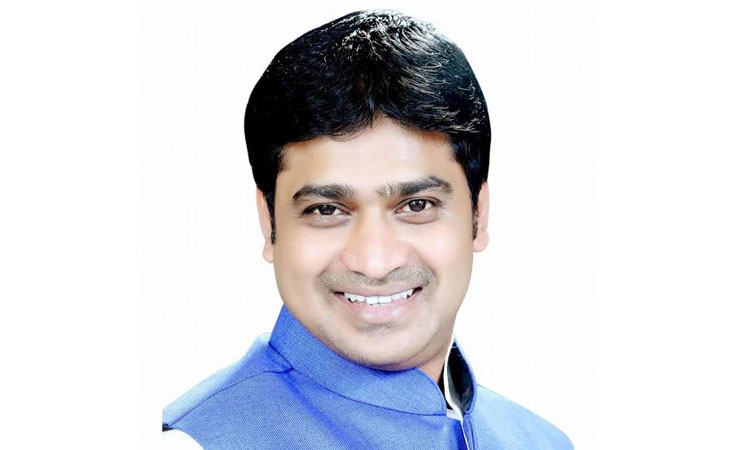 Pimpri: An investigation has been launched into the April 6 fire at a garbage depot in Moshi. Ajit Gavhane’s presentation of 14 issues during today’s interrogation has created the possibility of exposing the brass of corruption. Nationalist Congress Party (NCP) city president Ajit Gavhane has expressed suspicion that the Moshi waste depot was set on fire to cover up the corruption caused by the connivance of BJP leaders and contractors. After that, after continuous follow-up by Gawhane, an inquiry has finally been started into the matter.

The fire broke out at the garbage depot in Moshi on April 6. Ajit Gawhane expressed doubts about this fire, did it start a fire or not? It had demanded an inquiry. After the second fire broke out at the same place on April 16, the Municipal Commissioner had appointed a two-member committee to investigate the fire. Gawhane has informed in a press release that the inquiry into the fire incident has started from today through this committee.

“The administration has taken note of our demand and launched an inquiry,” he said in a statement. I thank the administration for that. A committee comprising Additional Commissioner Jitendra Wagh and City Engineer Rajan Patil is investigating the fire at the waste depot. The fire was started mainly to save the contractors of Mechanical Composting, Sanitary Landfill, Plastic to Fuel Plant, Vermi Composting Plant, Plastic Waste to Granules, Waste to Energy and to prevent their corruption from being exposed.

While 1100 tons of waste is being collected from the city every day, in reality only 250 to 300 metric tons of waste is being processed. This is not the case even though the entire waste is expected to be processed. But the bills are being paid. In addition, after dumping the waste in the landfill, the method of applying a layer of pimples and soil on it is followed. So the waste does not catch fire. Contractors also pay their bills. However, due to the fire that broke out on April 6, it is clear that this method was not adopted. Therefore, it should be inquired as to how much soil and pimples were actually dumped. Where did the dirt or pimples that were supposed to be dumped in the garbage depot come from, from which vehicle, did the government pay its royalty? This should be thoroughly investigated. Ajit Gawhane, former corporator Sulbha Ubale, former corporator Vasant Borate, Dhananjay Alhat along with NCP and Shiv Sena office bearers and former corporator were present during the interrogation.