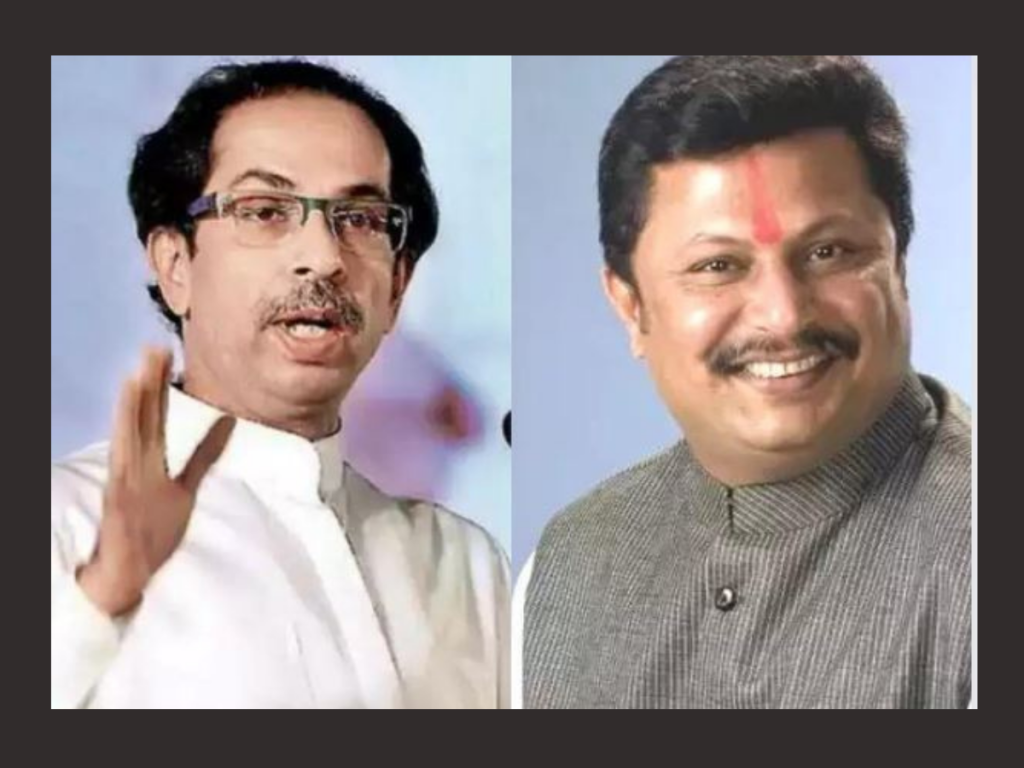 Kolhapur: State Planning Board Executive Chairman and Shiv Sena leader Rajesh Kshirsagar underwent angioplasty surgery at Diamond Hospital in Kolhapur. Upon receiving information that Rajesh Kshirsagar’s health had deteriorated, Chief Minister Uddhav Thackeray telephoned him and inquired about his health. He was admitted to Diamond Hospital in Kolhapur on Thursday (May 26) due to sudden chest pain. He was then given angioplasty. He is known to have a small blockage in his chest.

Kshirsagar was feeling the extra strain of the work due to the three-four days of meetings held to make the visit of Shiv Sena leader MP Sanjay Raut a success, the agitation at Chhatrapati Tararani Chowk yesterday and the meetings of the Planning Board held continuously. He was rushed to Diamond Hospital in Kolhapur due to mild chest pain. This time he underwent angiography examination. It was diagnosed with a head blockage. Therefore, Kshirsagar underwent angioplasty surgery immediately.