MIM MLA’s support to Chhatrapati Sambhaji Raje for Rajya Sabha, said, Raje, what about you! 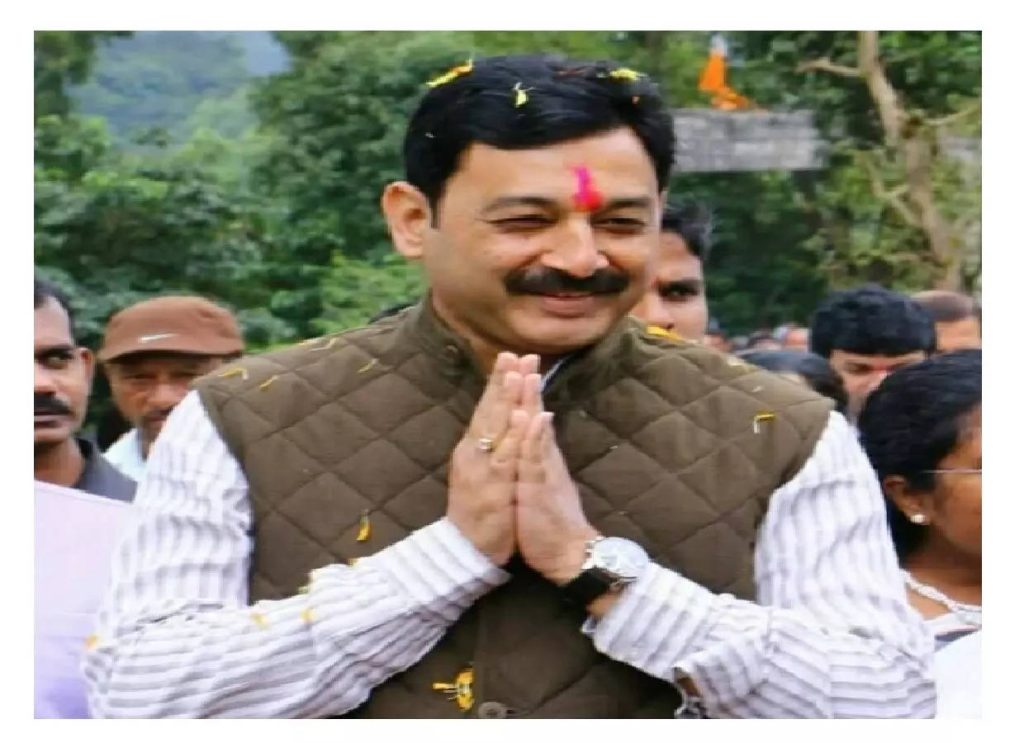 Mumbai: Chhatrapati Sambhajiraje Chhatrapati, who entered the Rajya Sabha as an independent, today announced his withdrawal after being ousted by all parties. When the discussion of my candidature started, many people were laying down conditions for me, wanting to build some restrictions. At the same time, some party MLAs as well as independent MLAs had called him and expressed their support, Raje said. Even a Muslim MLA from MIM called you for support. Sources said that MV MLA Farooq Shah had told Chhatrapati Sambhaji Raje over phone that whatever you do, just give your voice for approval before filing nomination papers, this Mawla will be present at your service.

Chhatrapati Sambhaji Raje, who wants to contest from the sixth Rajya Sabha seat as an independent, has finally announced that he has withdrawn from the fight. At this time, Sambhaji Raje accused Shiv Sena and Chief Minister Uddhav Thackeray of cheating him. When everything was settled, the word given by the Chief Minister was broken, but at the same time, many independent MLAs called me and expressed their support, said Sambhaji Raje. In this, the support given by the MIM MLA was important for Raje.

The post MIM MLA’s support to Chhatrapati Sambhaji Raje for Rajya Sabha, said, Raje, what is for you! first appeared on Mahaenews.