You start, we end; Cases of 28 BJP leaders to be taken out: Sanjay Raut | Mahaenews
BREAKING NEWS

Home English You start, we end; Cases of 28 BJP leaders to be taken out: Sanjay Raut

You start, we end; Cases of 28 BJP leaders to be taken out: Sanjay Raut 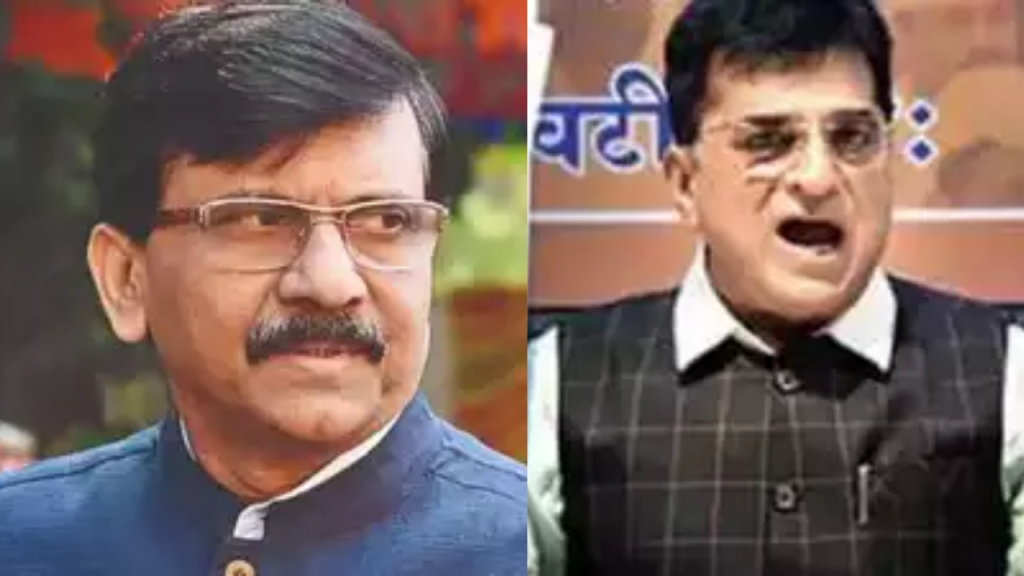 “The formula for fighting corruption is in the hands of corrupt people. This will free Maharashtra from corruption. His own mouth smells of dung and it will smell of another’s mouth. The game is over. These cases are coming every day. It was started by these people, now we will finish. The case is not just a crown jewel. There are cases of 28 prominent people of BJP “, Sanjay Raut has warned BJP.

“What kind of fight are you fighting against corruption? What is your response when it is said that you are involved in this scam? The Youth Foundation is an industry of whitewashing black money. Builders, industrialists, traders from Mumbai who are being prosecuted by the ED and CBI. Kirit Somaiya collects lakhs of crores of rupees by blackmailing such people ”.

“People take checks in the name of youth establishments. Cash transactions are also taking place,” he said. All these will be investigated now. The inquiry will be conducted by the Charity Commissioner, the Charity Commissioner and the Financial Crimes Department. After that we will give all the information to ED. Because that’s what ED is all about. How did he get the money from the companies that were taken action by the ED?

“How the black money was deposited in your account is the subject of investigation by the National Investigation Agency. This money has come in a corrupt way. This is a kind of ransom. The real face of Kirit Somaiya has been revealed due to this case. It is clear how the BJP is working in the fight against corruption, “Raut said.