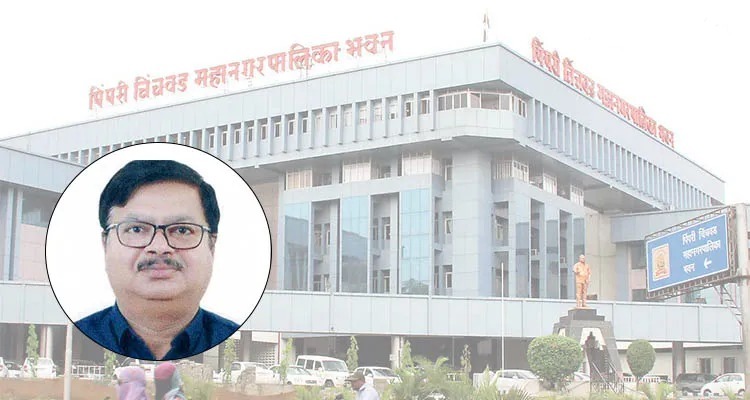 BJP city president and MLA Mahesh Landage had demanded that experienced officers from the municipal corporation should be appointed to the important post of “city engineer” related to the development of the city. Commissioner and Administrator Rajesh Patil has given a positive response to this and the officials from the state government are disillusioned.

As Pimpri-Chinchwad Municipal Corporation City Engineer Rajan Patil will retire on 31st May 2022, who will be the new City Engineer? This had caught everyone’s attention. The tug-of-war between co-city engineer Makrand Nikam, Srikant Savane and co-city engineer Ashok Bhalkar of Smart City, who was deputed by the state government, was just beginning.

Meanwhile, Makrand Nikam was a strong contender in terms of service seniority in the corporation. In addition, BJP city president Mahesh Landage had demanded that a municipal officer should be promoted.

In particular, Ashok Bhalkar, who was deputed through the state government, had fielded at the senior level in the state. Bhalkar came to Pimpri-Chinchwad Municipal Corporation on deputation from the government three years ago. Bhalkar has been given the responsibility of City Engineer along with Smart City. His deputation period has expired. He was also urged by politicians in the city and the state to be promoted to the post of co-city engineer. However, this decision is being welcomed as the commissioner has finally given a chance to the officials of the Municipal Corporation due to political pressure.