"You will be arrested," the four accused said in a shocking act against a female police officer | Mahaenews
BREAKING NEWS

Home English “You will be arrested,” the four accused said in a shocking act against a female police officer

“You will be arrested,” the four accused said in a shocking act against a female police officer 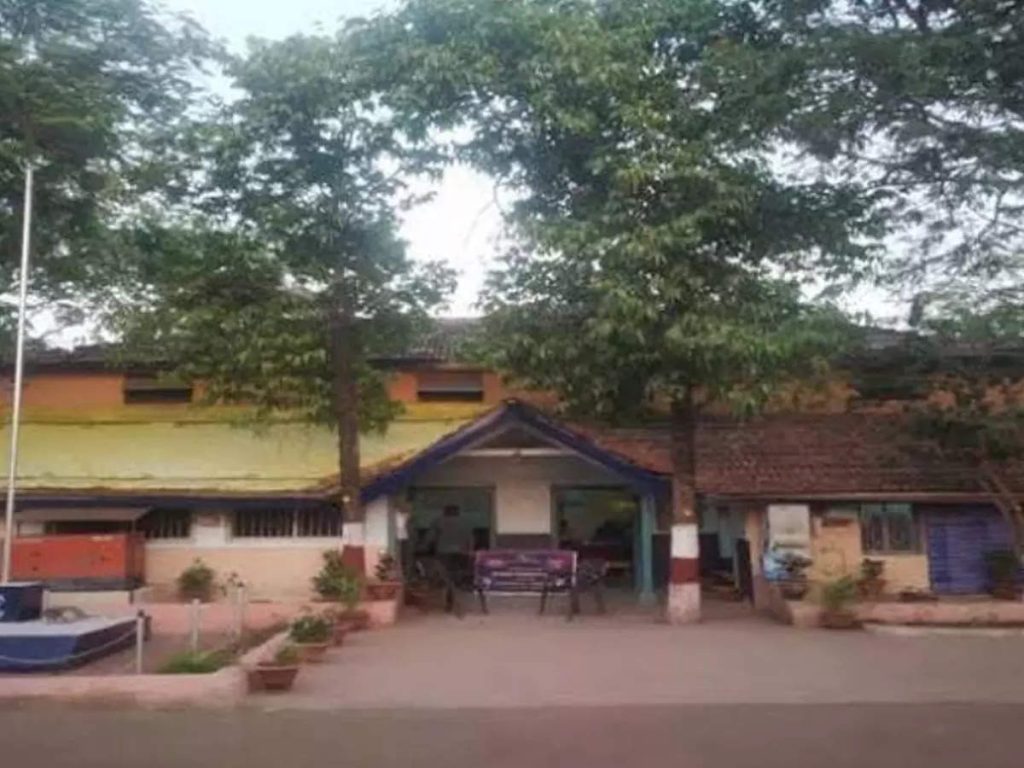 Amravati: Rajapeth Assistant Inspector of Police (API) Priyanka Kothewar was attacked and beaten by two women and two men while police were arresting the accused in a case of beating up a youth and robbing him of money. He was also strangled by one of the two women. The incident took place in the hall of Rajapeth police station. Police have registered a case against the four and arrested them.

Rajapeth police had called a man and a woman living in Vijayanagar in the city for questioning. That’s when this shocking type of thing happened. Police have arrested a woman along with Babu alias Yogesh Chude (50, resident of Vijayanagar, Amravati) in the case. A case has also been registered against Tejas Chude and another woman in the same case. According to a complaint lodged by Shivam Umakant Lokhande (24) at the police station, Shivam had gone to retrieve the water can as he was informed that it was in Chude’s house. At that time, Babu Chude and three others beat Shivam. He also forcibly took out Rs 4,000 to Rs 5,000 from his pocket. Assistant Inspector Priyanka Kothavar was investigating the case.

When API Kothawar told him that he wanted to be arrested after interrogation, one of the two women who were with Babu Chude directly strangled API Kotawar. Another woman and Babu Chude beat her. API Kothawar suffered a neck injury. Police present at the time released API Kothawar. After that, Babu Chude and the youth along with him threatened API Kothawar that he would cut you out and kill you. After that, Babu Chude threatened to cheat you by trying to commit suicide twice in the same place, said API Kothawar in his complaint. The Rajapeth police have registered a case against Babu Chude, Tejas Chude and two women for obstructing government work, assaulting a government employee and threatening to kill him. Police arrested Babu Chude and a woman in a robbery case. Police are investigating the matter. Giving more information about this, Thanedar Manish Thackeray said that a case has been registered against Babu Chude and the three who came with him for assaulting a female police officer. Also, Babu Chude and a woman have been arrested in a robbery case.