Home English Yesterday, Chief Minister Uddhav Thackeray said, ‘Tell me if I don’t deserve it’, MLA Sanjay Shirsath wrote a two and a half page letter!

Yesterday, Chief Minister Uddhav Thackeray said, ‘Tell me if I don’t deserve it’, MLA Sanjay Shirsath wrote a two and a half page letter! 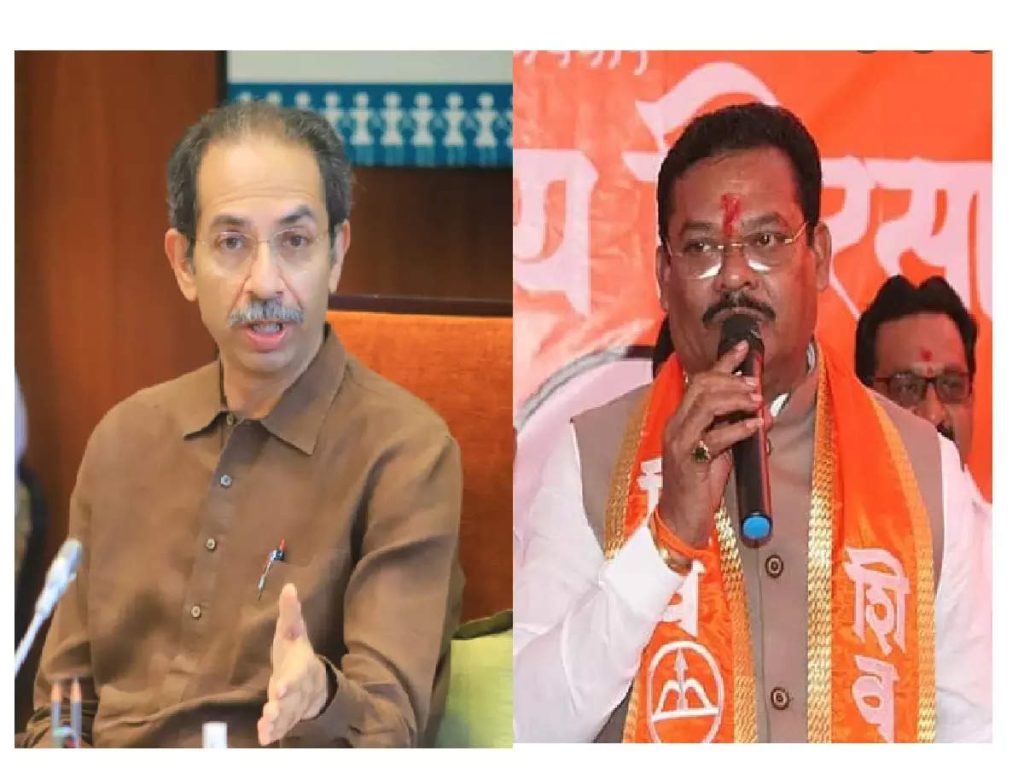 Mumbai: Seeing that Eknath Shinde is not ready to accept even after 30 to 35 Shiv Sena MLAs split and made an emotional appeal, Chief Minister Uddhav Thackeray took a step back and addressed Maharashtra yesterday. If I don’t deserve the post of Chief Minister, tell me, tell me what I did wrong as Shiv Sena party chief, I am ready to resign now, the Chief Minister said yesterday. 18 hours after his emotional speech, the rebel MLA of Shinde group Sanjay Shirsat has written a letter criticizing Uddhav Thackeray. From this letter, what exactly did Uddhav Thackeray do wrong, what mistakes did he make in a period of two and a half years?

You did not meet us as the Chief Minister or as the party chief, you did not give us time, this is the biggest grief expressed by Sanjay Shirsat in this letter. The other big grievance is that the funds… Congress NCP ministers were getting funds, their inauguration ceremonies were starting, we used to see their photos on social media. But despite being our Chief Minister, we were not getting gifts and funds, said Sanjay Shirsath in the letter. The third major issue is that the BJP leaders used to criticize the Chief Minister for not going to the ministry. Today, however, the Shiv Sena MLA has criticized the BJP leaders even more. The Chief Minister meets everyone on the sixth floor of the Ministry, but for us, there is no question of the sixth floor because you have never been to the Ministry.

As an MLA, to enter Varsha or Matoshri’s bungalow, we had to make up our minds about the people around us, who are not elected from among the people, who are risking our lives in the Legislative Council and Rajya Sabha. This is what the so called (Chanakya clerk) Badwe was doing to defeat us and decide the strategy of Rajya Sabha and Legislative Council elections. Sanjay Shirsat has indirectly criticized Sanjay Raut and Anil Parab, saying that only Maharashtra has seen the result. In general, the letter written by Sanjay Shirsath is an attempt to show what mistakes the Chief Minister has made in the last two and a half years. Uddhav Thackeray’s action is considered to be the reaction of Sanjay Shirsath of Shinde group.