'Who pays 100 crores ?, I was also the Home Minister'; Followed by Anil Deshmukh from Chhagan Bhujbal | Mahaenews
BREAKING NEWS

Home English ‘Who pays 100 crores ?, I was also the Home Minister’; Followed by Anil Deshmukh from Chhagan Bhujbal

‘Who pays 100 crores ?, I was also the Home Minister’; Followed by Anil Deshmukh from Chhagan Bhujbal 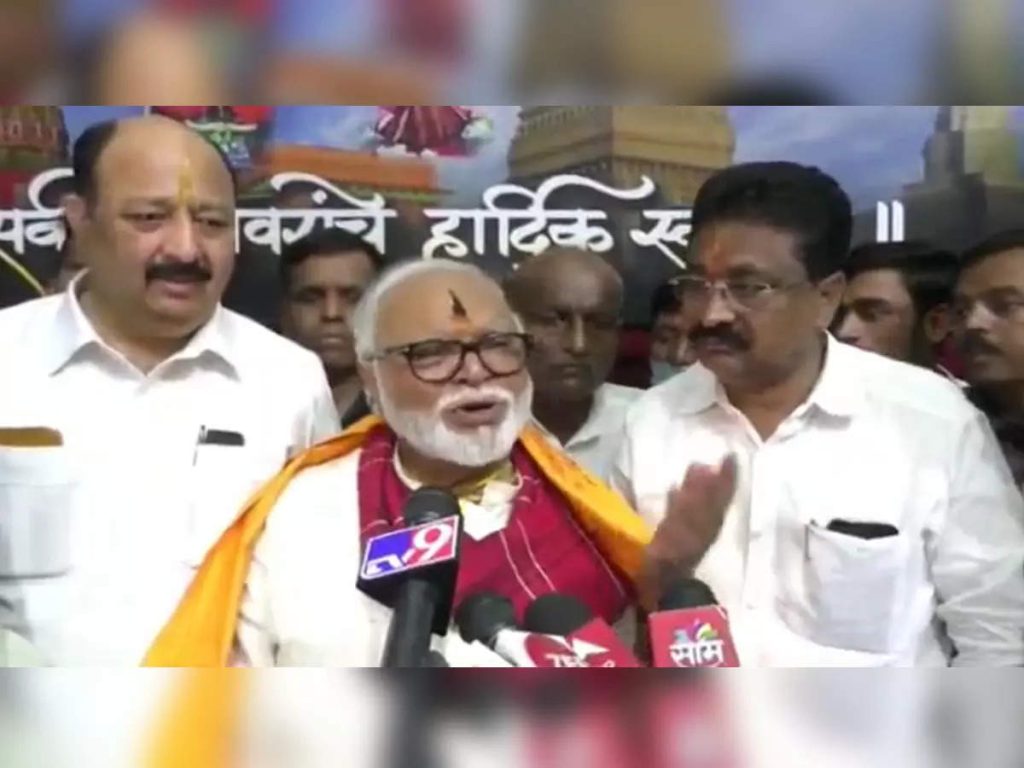 State Minister for Food and Civil Supplies Chhagan Bhujbal has followed in the footsteps of jailed former Home Minister Anil Deshmukh. Anil Deshmukh and another person said that the third is telling the fourth, who did Anil Deshmukh say to? Sachin Vaze also said that I heard him speak. He did not say anything to me, suggesting that the allegations against Deshmukh were false.

Chhagan Bhujbal, who was on a tour of Solapur, was talking to reporters. Waze who has been arrested tells Chandiwal Agoya that Anil Deshmukh did not speak to me. I heard that from a distance. What does this mean? This means to make some allegations against them and make such big allegations as Rs 100 crore, Rs 500 crore, Rs 1000 crore, then to strengthen ED’s case and keep him in maximum jail, this is the type of ED, said Bhujbal.

Leaving Tikastra on ED, Bhujbal further said that after telling this to the court, the court also has no cure. Who recovered the money? Where did the money go? Did you get it? But Bhujbal expressed surprise saying that we have never seen him speak like this and we have never seen a case against him in the last 50 years. Bhujbal said that even if Swabhimani Shetkari Sanghatana withdrew from the alliance, it would not have any effect on Kolhapur elections. Bhujbal said that all the three parties in the Mahavikas Aghadi are working hard in Kolhapur and the Kilmishe in the Shiv Sena is now gone.