Who is responsible for the violence in Maharashtra Bandh called by Prakash Ambedkar? Sharad Pawar said | Mahaenews
BREAKING NEWS

Home English Who is responsible for the violence in Maharashtra Bandh called by Prakash Ambedkar? Sharad Pawar said

Who is responsible for the violence in Maharashtra Bandh called by Prakash Ambedkar? Sharad Pawar said 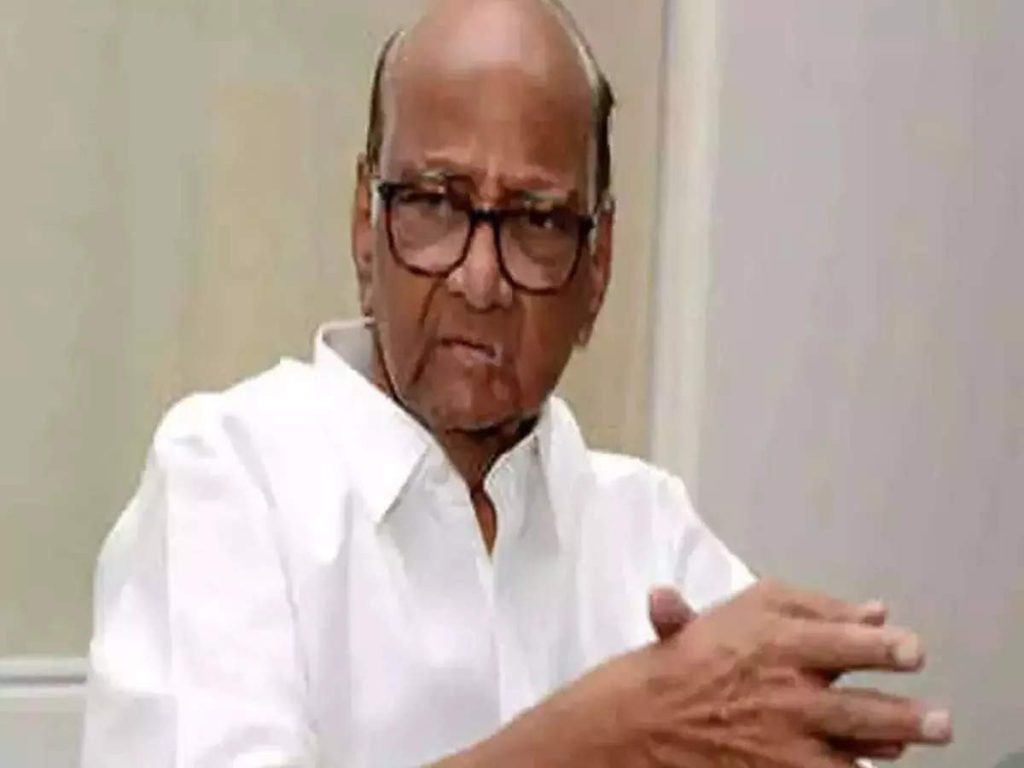 After the violence in Koregaon Bhima in Pune district in 2018, NCP President Sharad Pawar had made several serious allegations. Against this backdrop, Pawar’s testimony was recorded today before a commission set up to probe the matter. On this occasion, Sharad Pawar has given his statement before the Chairman of the Commission of Inquiry, retired Justice Jay Narayan Patel and member Sumit Malik.

‘When a responsible person makes a statement, it is necessary to make such a statement with a sense of responsibility. Otherwise, the person cannot be held responsible for any reaction that may arise from that statement. The person should take care that his statement or speech should not be provocative or divisive in the society and should not disturb the peace and law and order in the society. Protests and agitations would be appropriate if the place was convenient for the people, so that if the agitation turned violent, it would be possible to control the police who are responsible for maintaining law and order, ‘said Sharad Pawar.

After the Koregaon-Bhima violence, on January 3, 2018, Prakash Ambedkar called for a Maharashtra Bandh. Who do you think is responsible for the violence and damage to public property? This question was asked to Sharad Pawar. As this case is a matter of justice, I do not want to talk about it, replied Pawar.

In his affidavit submitted a few days back, Sharad Pawar, while presenting his position on the treason clause, had demanded that the clause be repealed. Pawar has reiterated this demand before the inquiry commission. “My personal opinion is that section 124-A of the Indian Penal Code should be repealed or amended,” he said. This is because the clause may have been introduced to suppress the legitimate movements of the British. In recent times, it has been observed that this clause is being imposed on the protesters and those who are expressing their views in a peaceful and democratic way. So I’m going to put this opinion on every platform that I can. As a member of Rajya Sabha, I will also suggest this in Parliament, ‘said Pawar.