Who doesn’t know Brijbhushan Singh? We eat together: Sanjay Raut 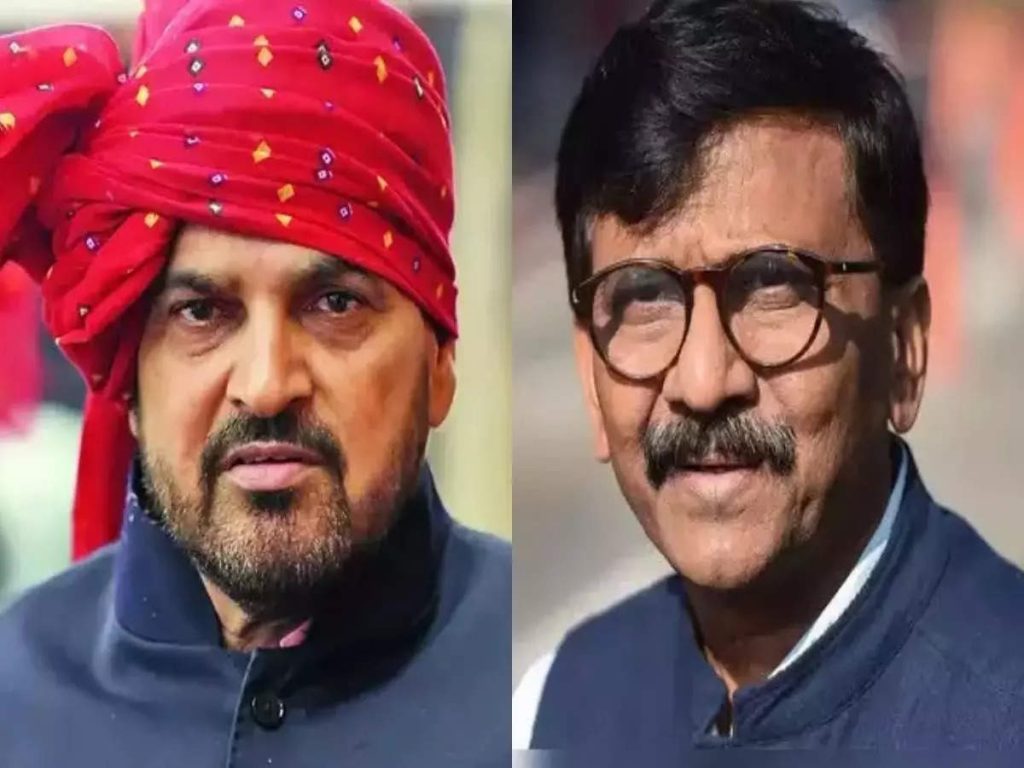 Mumbai: NCP president Sharad Pawar and BJP MP Brijbhushan Sharan Singh are being targeted by MNS leaders by sharing photos on the same platform. It has been alleged through these photos that Singh was helped by NCP from Maharashtra to oppose MNS president Raj Thackeray’s visit to Ayodhya. Against this backdrop, Shiv Sena leader Sanjay Raut has lashed out at MNS leaders.

Who doesn’t know Brijbhushan Sharan Singh? He is an MP. We sit together, eat together. What happened when the photo went viral? The study of MNS leaders is crude, they should study Parliament, ‘advised Sanjay Raut. Also, people sit in the same hall. Are around and also have tea. We also have tea with yogis, so did we provide supplies to yogis to stop Raj Thackeray? Raut has taken the news of MNS by asking such a sharp question.

What have the MNS leaders said?

A few years ago, a wrestling competition was organized in Maharashtra. Sharad Pawar and Brijbhushan Singh were on the same stage during this competition. A photo of the same event is now being shared by MNS leaders. MNS general secretary Sachin More and MNS spokesperson Sandeep Deshpande have targeted the NCP by tweeting this photo.

Sandeep Deshpande has said that the alliance between the oiled wrestlers and the wise wrestlers against the kings is clear.

Meanwhile, while several BJP leaders are supporting Raj Thackeray’s visit to Ayodhya, allegations are being leveled against Brijbhushan Singh, who gave strong support to the opposition. The Mahavikas Aghadi is claiming that the BJP leadership has embezzled Raj Thackeray on the basis of Brij Bhushan. On the other hand, MNS seems to be pointing the finger at Sharad Pawar.