While trekking, a young man from Mumbai fell into the valley from Chanderi fort of Badlapur after 22 hours. | Mahaenews
BREAKING NEWS

Home English While trekking, a young man from Mumbai fell into the valley from Chanderi fort of Badlapur after 22 hours.

While trekking, a young man from Mumbai fell into the valley from Chanderi fort of Badlapur after 22 hours. 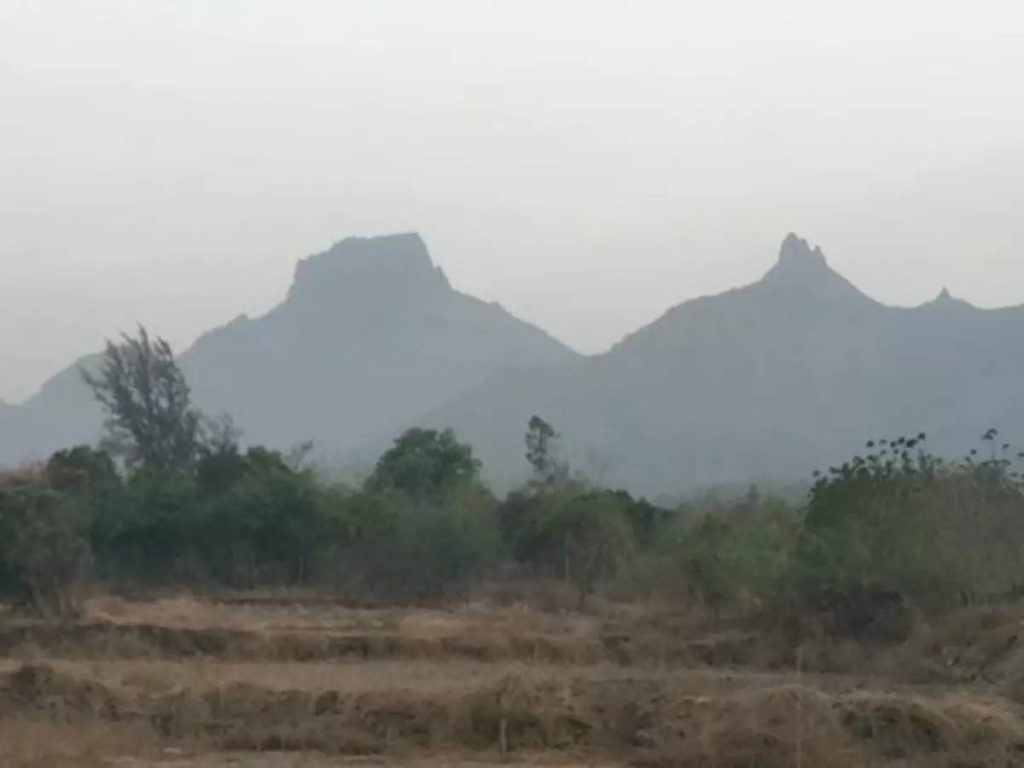 A 22-year-old man fell into a gorge from Chanderi fort in Badlapur on Wednesday afternoon. The young man was rescued after a 22-hour rescue operation. He is currently undergoing treatment at a hospital.

On Wednesday, seven people from Mulund, Mumbai had come for trekking at Chanderi fort near Badlapur. Among them was 22-year-old Viraj Mhaske, who slipped and fell into a ravine near a cave. To save him, Badlapur’s Nature Explorer rescue team led by Yogesh Sakhare reached the fort. However, Viraj had collapsed in the valley and his leg was fractured. So getting him out of there was a challenging task. He had to undergo a 22-hour rescue operation to reach the base camp’s Chinchwali village.

He was later shifted from Chinchwali village by 108 ambulances to Ulhasnagar Central Hospital and from there to a private hospital. Doctor Kshitija Khare and Shraddha Khare, who were in 108 ambulances, stayed in Chinchwali village as Viraj was to be brought down from the fort in critical condition. As soon as Viraj was brought to the base camp today, doctors Kshitija and Shraddha gave him first aid and admitted him to the central hospital for further treatment.

Villagers from Chinchwali village, Police Patil, Badlapur Rural Police and local administration also coordinated the rescue operation. Therefore, Viraj Mhaske was brought down safely from Chanderi fort. Currently, the number of trekkers visiting Chanderi fort has increased. However, it is not uncommon for novice or amateur trekkers to have an accident or a mishap. Since Chanderi fort is very difficult, you need to take a guide from the base camp village and then go to the fort.