While singing in the wedding tent, the woman suddenly passed away. What happened in a moment? | Mahaenews
BREAKING NEWS

Home English While singing in the wedding tent, the woman suddenly passed away. What happened in a moment?

While singing in the wedding tent, the woman suddenly passed away. What happened in a moment? 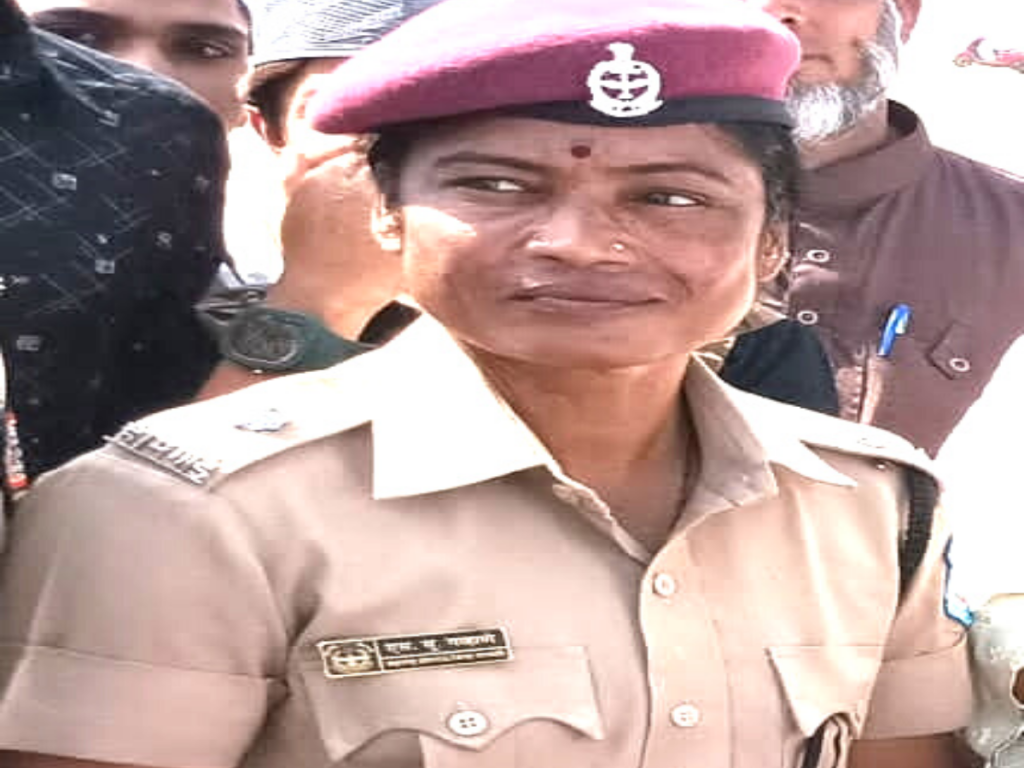 Parbhani: The wedding ceremony was held on Friday, May 20 at a mangal office on Pathri Road in Parbhani. Sangeeta Gavhane, who sang in a melodious voice, died of a heart attack. Parbhani was working in the Home Guard here. Their departure has caused a stir in the entire area and a mountain of grief has fallen on the families.

According to the information received, during a wedding ceremony on Pathri Road, there was an atmosphere of excitement among the bride and groom, relatives and guests along with the host congregation. The wedding was near. Even the drums were ringing. Sangita, who participated in the ceremony, was not tempted to sing. He took the mic from the band’s director and began to sing in his melodious voice.

This time, while enjoying the music, something suddenly happened that caused a commotion in the entire office. While singing, she suddenly collapsed and everyone ran away. Tried hard to get them up. However, they did fall apart. He was rushed to a hospital. But it didn’t happen in a moment. The incident is causing a stir everywhere.