What exactly is 'decided' between Sambhaji Raje and Uddhav Thackeray? How to go the middle way ?, read | Mahaenews
BREAKING NEWS

Home English What exactly is ‘decided’ between Sambhaji Raje and Uddhav Thackeray? How to go the middle way ?, read 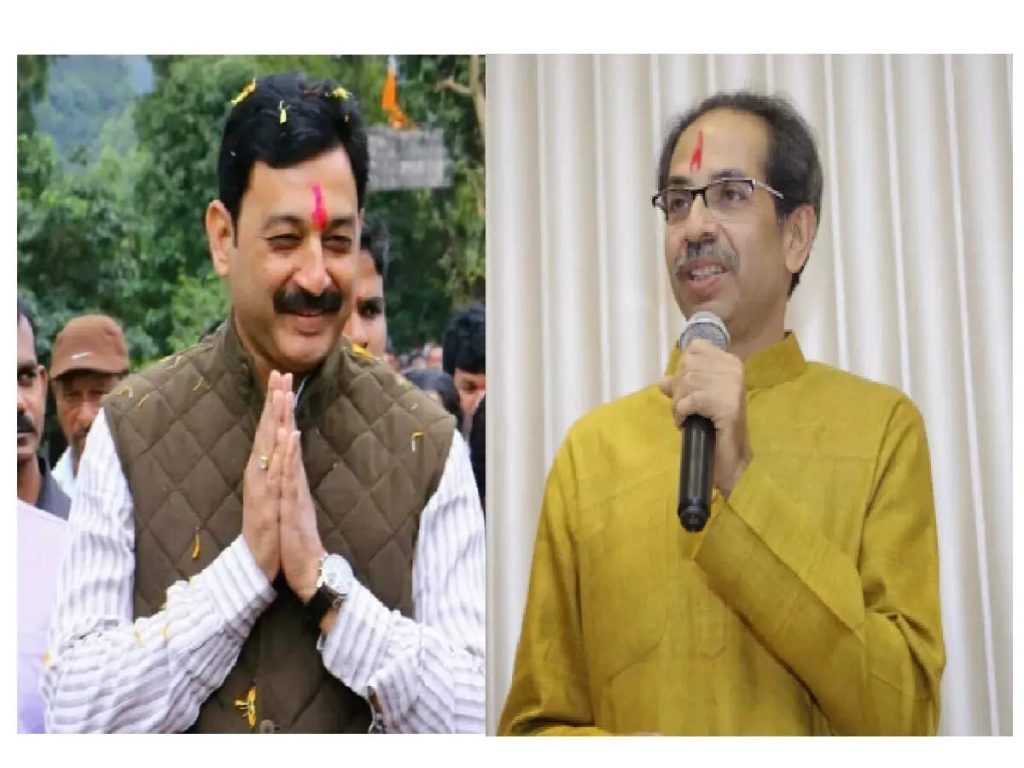 Mumbai: The suspense of the sixth Rajya Sabha seat is growing. Instead of finding a solution, the reaction of various leaders is increasing. Because Sambhaji Raje turned down the Shiv Sena’s offer and went straight to Kolhapur. Here in Mumbai, there was a commotion about giving the sixth candidate of the army leaders. The name of Sanjay Pawar, a staunch Shiv Sainik from Kolhapur, came up in the discussion. Finally, today Sambhaji Raje clarified his role in front of the media. “Uddhavji and we have decided what to do next,” said Sambhaji Raje, adding to the suspense.

While Sambhaji Raje was speaking, Raut was talking to the media at the same time. “Sambhaji Raje is determined to fight for independence. That means they will have 42 votes. We will field another candidate of the Sena and get elected, Uddhavji will announce the name of the other candidate himself “, said Raut, declaring the candidature of Sambhaji Raje for the second time. On the one hand, Sambhaji Raje says, “We have decided” and on the other hand, Raut says, “We will fight for the second place.” Therefore, the suspense of the sixth place has increased. But what does it mean to say ‘Sambhaji Raje’, ‘We have decided’?

Shiv Sena had made an open offer saying, “Build Shivbandhan, we declare candidature”. But Sambhaji Raje does not want to join Shiv Sena. They want to go to Rajya Sabha without labeling any party. From that, Sambhaji Raje told Shiv Sena that the middle ground is ‘Mahavikas Aghadi Puraskrit’. However, Shiv Sena leaders were firm on the line of ‘Shiv Sena’s official candidate’. The same discussion took place between Sambhaji Raje and Sena leaders at Hotel Trident in Mumbai. Kings and army leaders insisted on their respective roles. There was no way out of the discussion. Raje left Mumbai for Kolhapur on Monday morning.

After Sambhaji Raje rejected the army’s offer, meetings of various army leaders were held on Monday. From this meeting, the names of many leaders in the sixth position came up for discussion. The names of Chandrakant Khaire, Adhalrao Patil, Urmila Matondkar and Sanjay Pawar, a staunch Shiv Sainik from Kolhapur, were mainly discussed. But against Sambhaji Raje, the name of Sanjay Pawar, the most staunch Shiv Sainik of Kolhapur, was at the forefront. It was discussed that this is a big shock of Shiv Sena. It was also said in political circles that Shiv Sena is trying to support Sambhaji Raje by forwarding the name of Sanjay Pawar. There was also talk of trying to send a general message against the king.