What about 14 days, I am ready to stay in jail for 14 years: Navneet Rana | Mahaenews
BREAKING NEWS

Home English What about 14 days, I am ready to stay in jail for 14 years: Navneet Rana

What about 14 days, I am ready to stay in jail for 14 years: Navneet Rana 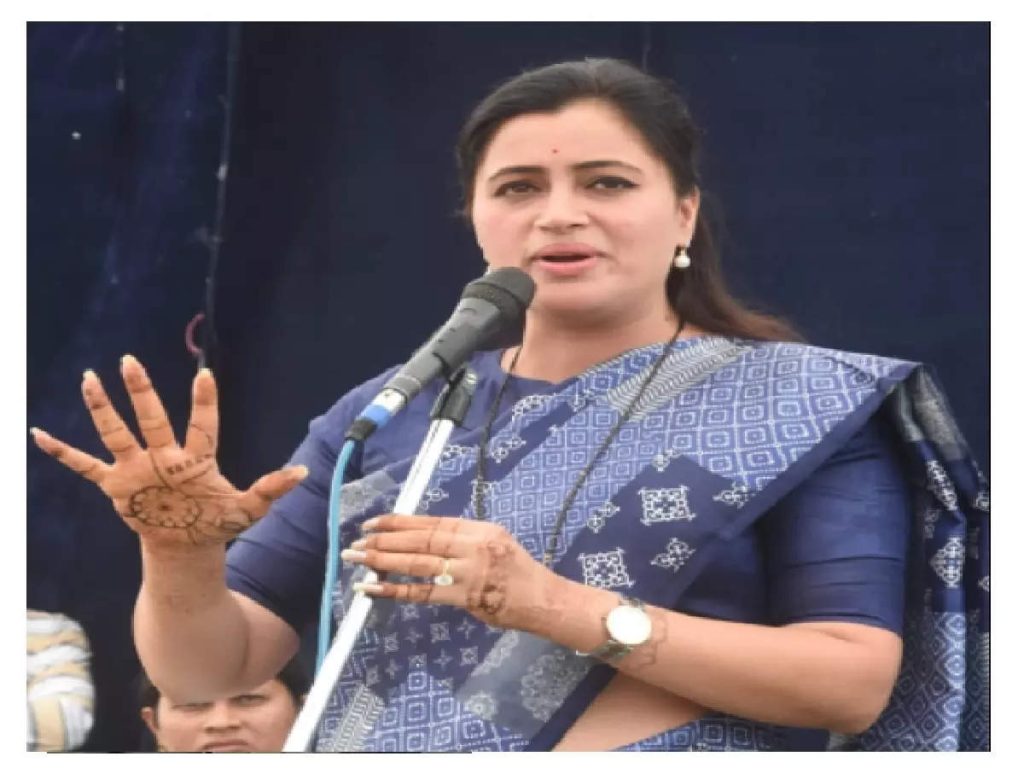 Independent MP Navneet Rana has said that if saying Hanuman Chalisa is a crime then he is ready to spend 14 days in jail. Rana also challenged the Chief Minister to contest elections from anywhere in Maharashtra. I am ready to stand against him. He should be elected from among the people.

The people of Mumbai and Rambhaktas will destroy Lanka of corruption

Navneet Rana said, “I will talk about the action taken against me later.” They will abide by the instructions given by the court. On April 27, the doctor had asked for an immediate examination. However, the investigation was not carried out till the 4th, alleged Rana. I am a girl from Mumbai. I say that in the coming time, the people of Mumbai and Ram Bhakt will destroy Lanka of corruption, saying that he targeted Shiv Sena and Uddhav Thackeray.

The ego of the Chief Minister will be broken

“If a case of treason is being registered by mentioning Hanuman’s name, then it is unfortunate for Maharashtra. 14 The ego of these Chief Ministers who keep us in jail will be shattered. What happened to Ravana will happen to the Chief Minister. Hanuman and Ram Bhakt will destroy Uddhav Thackeray’s Lanka “, Ravi Rana also warned.