Waiting for rehabilitation of slum dwellers near the railway; Notices raise concerns! 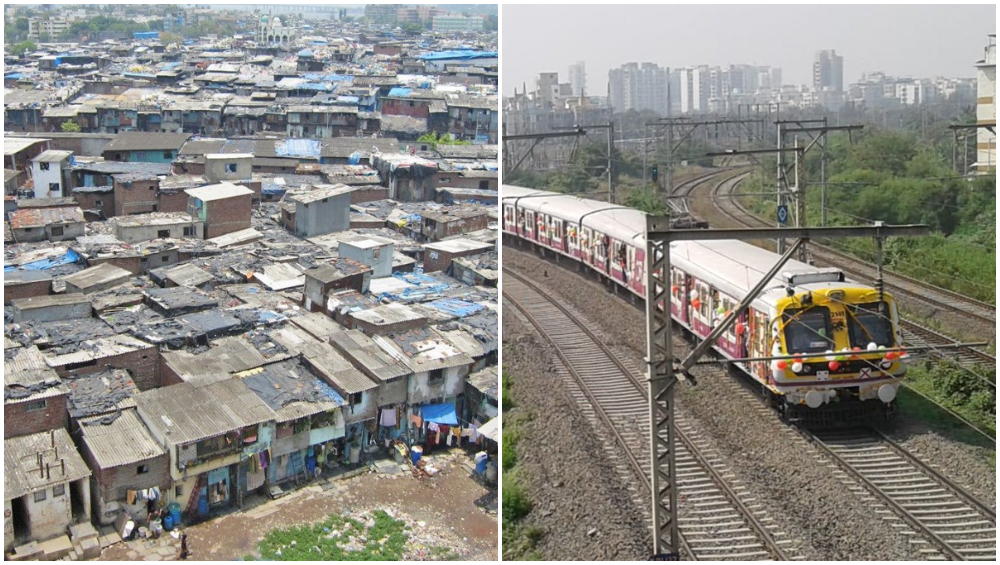 Pimpri: A notice has been issued to the slum dwellers in Pimpri Anandnagar, Saibabanagar to demolish their houses within 15 days, which has created panic among 14,000 citizens in the area. At the same time, if action is taken against the slums at Dalvinagar, Pimpri, Kasarwadi and Dapodi, which are on the railway side of the city, twenty five thousand citizens may be affected.

The activists allege that the action is being taken by misinterpreting the Supreme Court’s verdict in this regard, but this is railway land. It is our job to break free. The railway administration has assumed that the responsibility for rehabilitation lies with the state government.

There are 400 huts in Saibabanagar and 1500 huts in Anandnagar near the railway station at Chinchwad station. A House Rights Struggle Committee has been set up to raise the issue in a legal way.

A delegation of Ghar Hak Sangharsh Samiti met Commissioner and Administrator Rajesh Patil at NMC headquarters. The commissioner has promised to take up the matter with the railway authorities. Attention is being paid to the role of railway administration in this. If the decision is implemented by the administration, then action may be taken against the slums at Saibabanagar, Anandnagar Dalvinagar, Pimpri, Kasarwadi, Dapodi in Chinchwad station of Pimpri-Chinchwad city in future. 25,000 citizens may be affected. But now the issue of rehabilitation is going to arise on the issue of railways.

In many places we have taken down land, the railways have no provision for the rehabilitation of the slum dwellers, it is the responsibility of the state government.