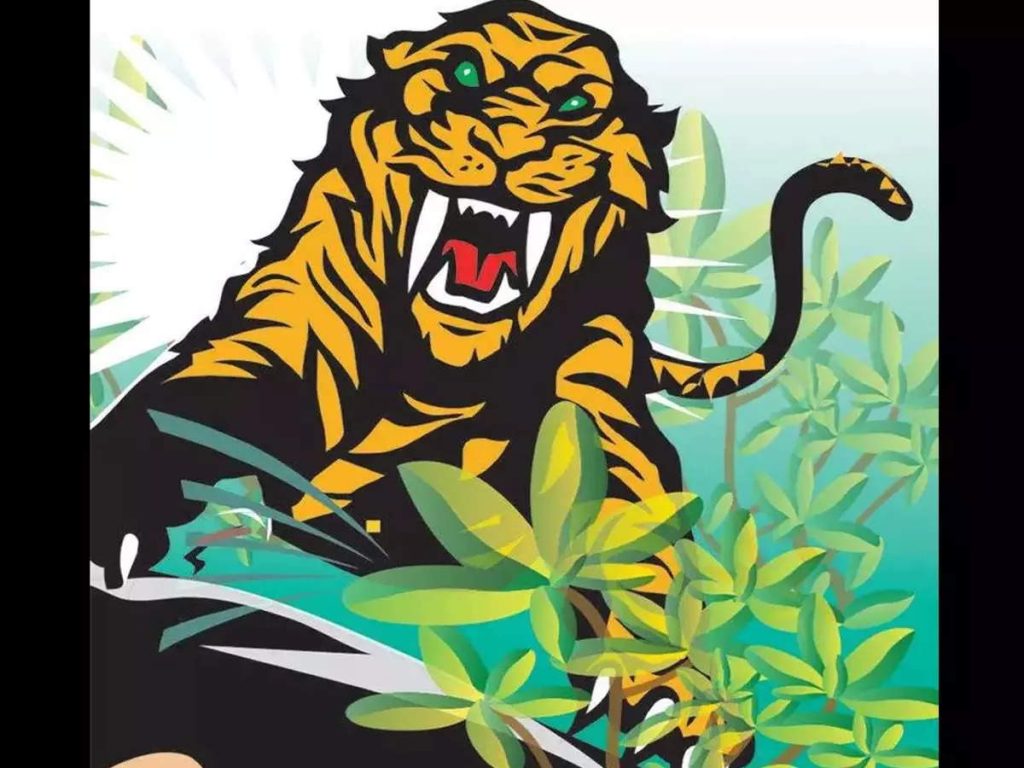 Chandrapur: The wife was killed and her husband is missing after a tiger attacked a couple who had gone to collect tendu leaves. It is being speculated that the husband may have been picked up by a tiger. The unfortunate incident took place at Kevada in Chimur taluka of the district. The name of the deceased woman is Meena Jambhulkar. Her husband Vikas Jambhulkar is missing. (tiger attacks on husband and wife in chandrapur)

The tiger-human conflict has reached its climax in Chandrapur district. Wildlife attacks have increased in recent times. Tendu leaves are being collected and laborers are going to the forest in large numbers to cut the tendu leaves. There has been a huge increase in the incidence of tiger attacks during the leopard season. Vikas Jabhulkar and his wife Mina Jabhulkar from Kevada in Chimur taluka of the district went to the forest to collect leopards. While collecting leopards, a tiger attacked them. Meenabai Jambulkar died on the spot. Vikas Jambhulkar is missing. As soon as the information of this incident was received, the team of forest department reached the spot. The forest department is searching for the missing husband.