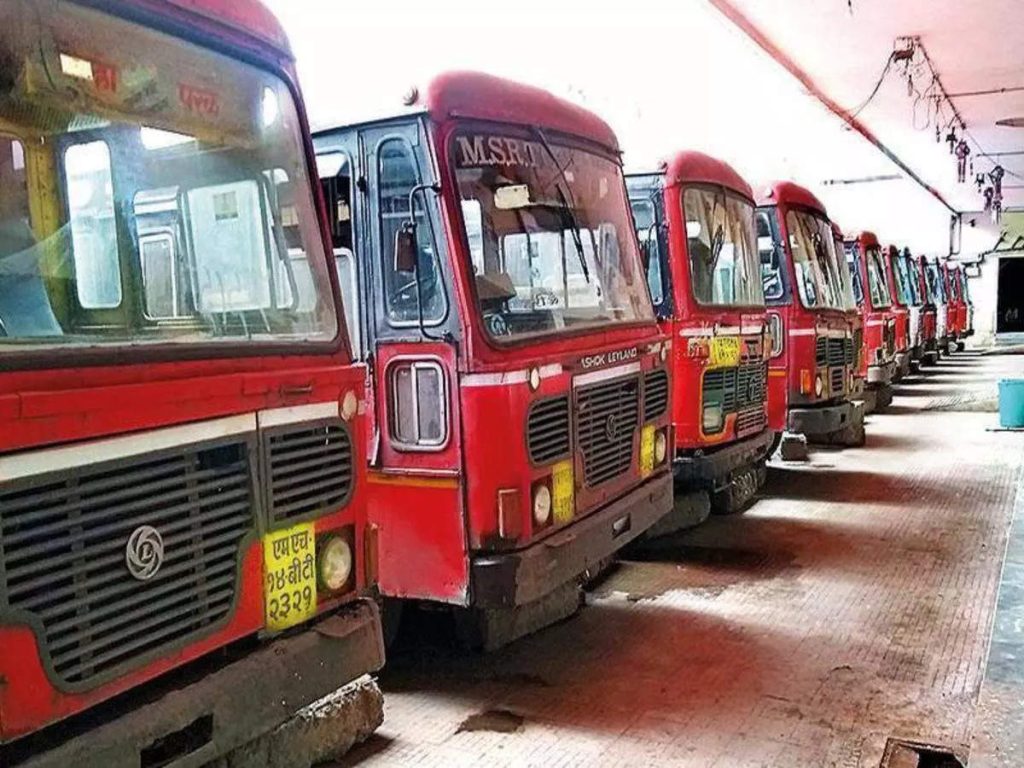 Government employees in the state are given salary increments as per the pay commission; However, ST Corporation has a salary agreement every four years. The last salary agreement for 2016-2020 was Rs 4,849 crore. About Rs 1,200 crore was expected to be spent on staff salaries every year. In fact, that is not the case. Similarly, the incremental salary agreement for the two financial years 2020-21 and 2021-22 was not received due to delay. The interim increase given by the government has been implemented from April one. Sources said that the wage agreement was not reached as the NCP-affiliated trade union had not demanded a new wage agreement.

The trade union is required to issue a ‘charter of demand’ in order to enter into a wage agreement with the employees. Once this demand is received, the wage agreement process will begin. Earlier, the corporation had recently given an interim pay hike to its employees without waiting for a pay agreement, said Shekhar Channe, vice-president and managing director of ST Corporation. The previous increment agreement expired in March 2020. As inflation has skyrocketed, employees should get increased pay from that date onwards. T. Presented by Shrirang Barge, General Secretary, Employees Congress.

The then Transport Minister Divakar Rawate unilaterally announced Rs 4,849 crore in 2018, rejecting the pay commission, but did not fully allocate it. Of this, Rs 1,800 crore is outstanding. There is a case in the court in this regard. We have not signed this agreement. The salary agreement for the year 2020-2024 is also pending. If the salary has been paid as per the 7th pay commission from the year 2016, now we are ready to extend the period for ten years ie till March 2026 by adjusting the amount of 5000, 4000, 2500 which has been increased in the basic salary, informed ST workers union president Sandeep Shinde.

Most of the ST employees are indebted to ST Bank. The installments of this loan are deducted from the salary. This bank has been controlled by Congress-NCP organizations for years. Today, ST employees are in debt, taking loans from the same bank. What relief did the bank provide to ST employees during the Corona and subsequent financial crisis?