Truck crushes youth in Amboli Ghat; The death of a friend in front of his eyes is a mental shock | Mahaenews
BREAKING NEWS

Home English Truck crushes youth in Amboli Ghat; The death of a friend in front of his eyes is a mental shock

Truck crushes youth in Amboli Ghat; The death of a friend in front of his eyes is a mental shock 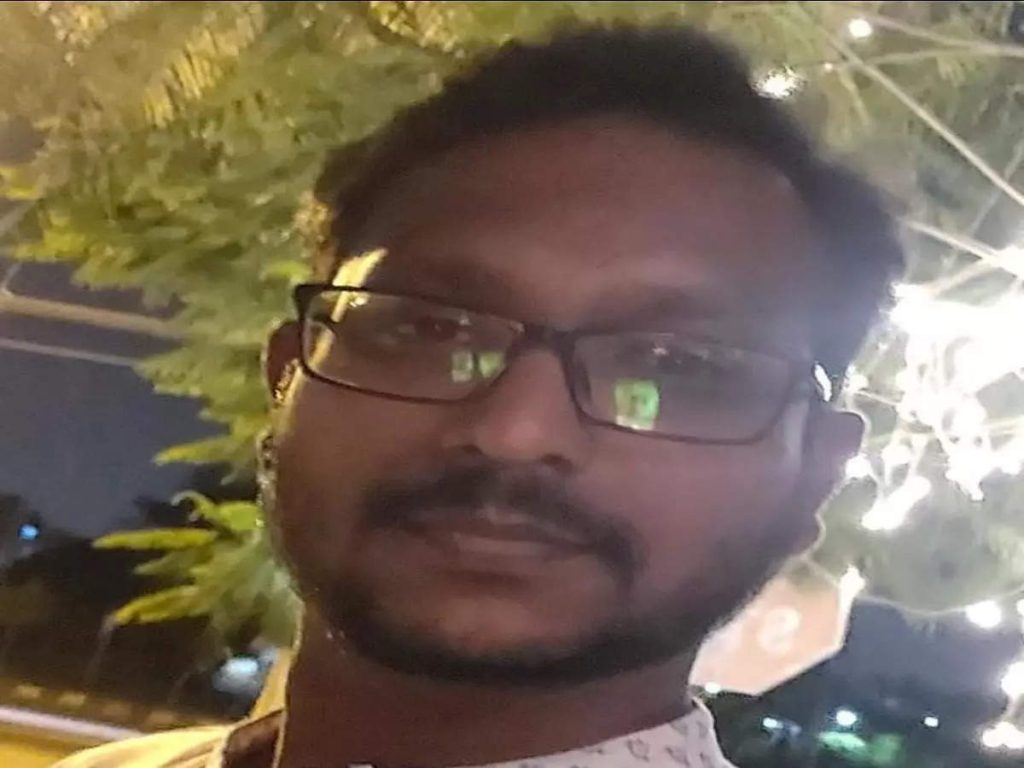 Sindhudurg: A serious accident has taken place in Amboli Ghat due to unpredictability of the vehicle in front while overtaking. The two-wheeler was crushed under the wheel of the truck and died on the spot. The deceased has been identified as Sameer Shashikant Jadhav (resident of Vetal-Bambarde, Tal. Kudal). The accident took place at Amboli Nana water diversion around 11.30 pm on Tuesday.

The accident was reported to the Amboli Police Station after a truck driver, Mubarak Hussain Sheikh (42, resident of Chandgad) lodged a complaint. The accident was so horrific that two-wheeler rider Sameer Jadhav’s body was torn in two. Also, his friend on the back of the bike was seriously injured.

According to the information received, Mubarak Sheikh was heading towards Kolhapur in a truck at around 11.30 pm. At this point, the driver lost control of the two-wheeler coming from the opposite direction and the two-wheeler came directly under the truck. At this time, the wheel of the truck went over the body of Sameer Jadhav. Sameer, who was critically injured, died on the spot.

Meanwhile, Amboli police constable Datta Desai and his colleagues rushed to the spot and started the rescue operation. Another person injured in the accident has been shifted to Sawantwadi Cottage Hospital for treatment. It is understood that the injured person was traumatized by the loss of life in front of his eyes.