Travel on 'Samrudhi' highway from 2nd May ?; In the first phase, the road to this point will be open! | Mahaenews
BREAKING NEWS

Home English Travel on ‘Samrudhi’ highway from 2nd May ?; In the first phase, the road to this point will be open!

Travel on ‘Samrudhi’ highway from 2nd May ?; In the first phase, the road to this point will be open! 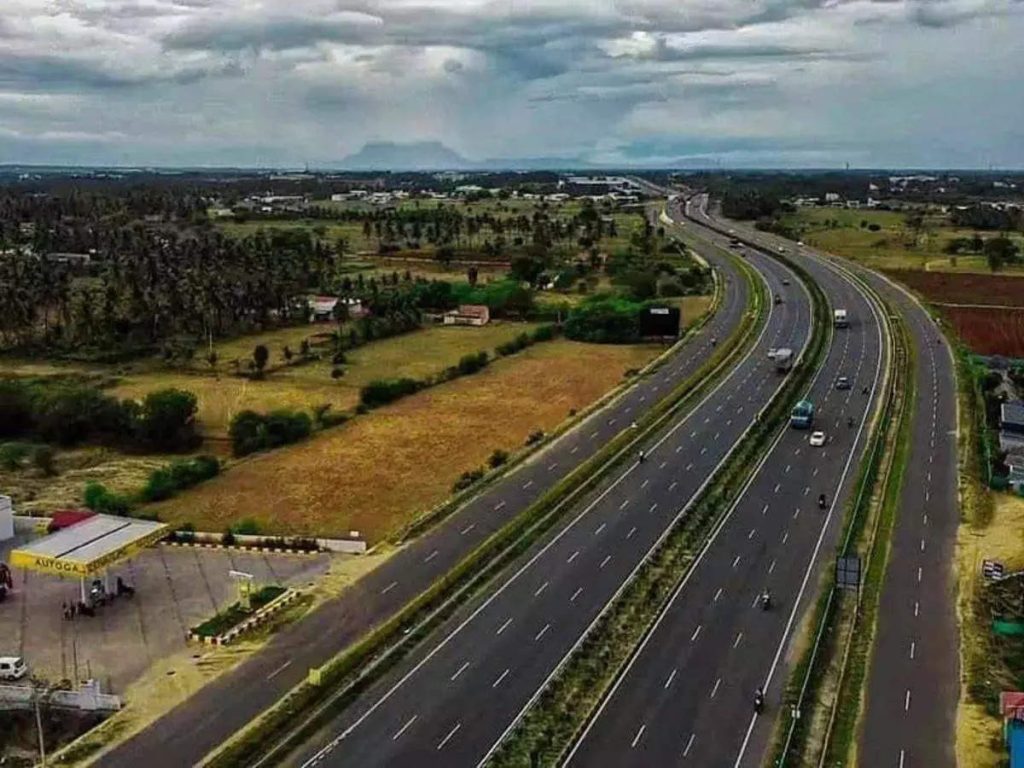 The Maharashtra State Road Development Corporation (MSRDC) has started preparations for the inauguration of the first phase of Nagpur to Mumbai Samrudhi Highway on May 2. The 210 km route from Nagpur to Selu Bazaar in Washim district will be opened for traffic in the first phase. After that, MSRDC plans to start the next route for transport in phases.

MSRDC was planning to start traffic on the Samrudhi Highway between Nagpur and Shirdi in the first phase. However, due to financial difficulties of the contractor in package 5, the work was delayed. Therefore, MSRDC was embarrassed to change the contractor at this stage. However, due to various reasons, the work of some of the bridges in Package 7 has been delayed. Also, in the second wave of the Corona, the shifting of skilled workers to the village, as well as the disruption of oxygen supply, hampered important work in terms of engineering. In Package 11, there are difficulties in carrying out the work of bridge over Godavari river in Kopargaon due to water flow. The work is expected to be completed by early November.

Meanwhile, in the first phase, MSRDC had planned to start 360 kms out of 520 kms for traffic. Of these, 210 km road from Nagpur to Selu Bazar and 150 km road from Sindkheraja to Vaijapur were to be started. However, after Selu Bazaar, vehicles would have to travel 120 km from Sindhkheraja to Vaijapur again on Samrudhi Highway. Also in the middle phase, as some of the bridges were not yet completed, there were signs that vehicles would have to travel to some other places on external roads. As a result, in the first phase, MSRDC has decided to start 210 km of highway traffic from Nagpur to Selu Bazar in Washim district. After that, the 520 km highway from Nagpur to Shirdi will be started in phases by the end of December, officials said.