Thrill of midnight murder in Nashik; A 24-year-old man was stabbed with a sharp weapon | Mahaenews
BREAKING NEWS

Home English Thrill of midnight murder in Nashik; A 24-year-old man was stabbed with a sharp weapon

Thrill of midnight murder in Nashik; A 24-year-old man was stabbed with a sharp weapon 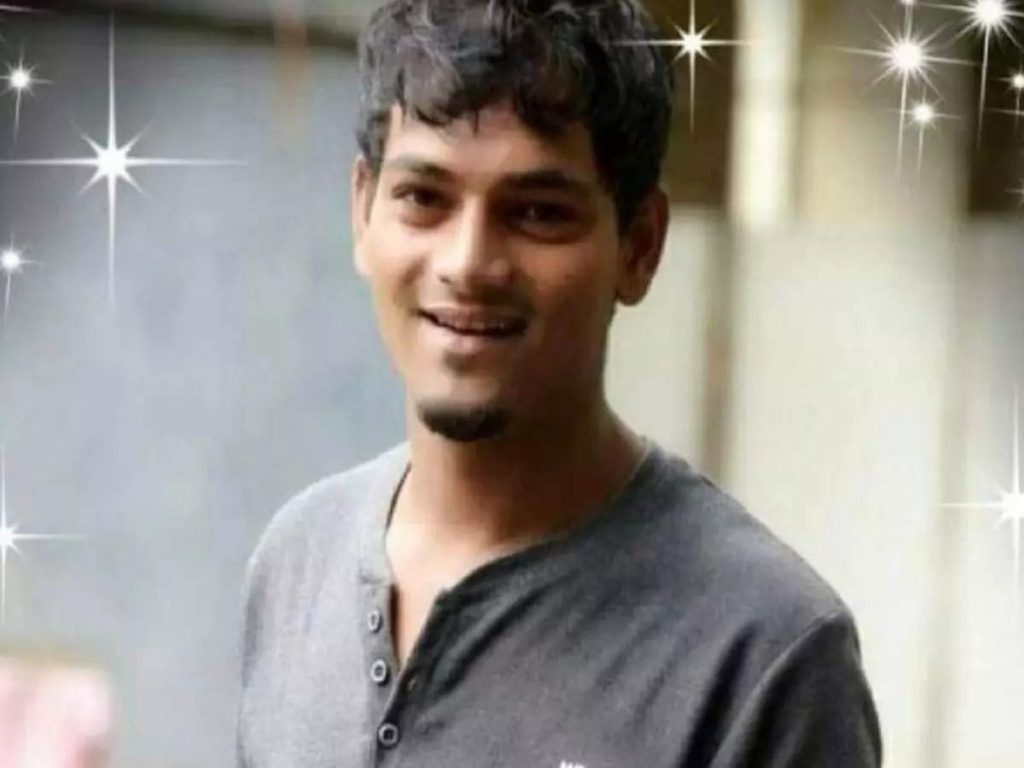 Nashik: A shocking incident has taken place in Nashik where a 24 year old youth was killed with a sharp weapon at midnight. The incident took place near Akash petrol pump in Savarkar Chowk area. Yash Ramchandra Gangurde (resident of Rajwada, Mhasrul) is the name of the murdered youth.

According to the information received, Yash Gangurde was attacked with a knife and other sharp weapons by unknown persons on Dindori Road in Mhasrul area at midnight. Yash was critically injured in the attack. He was killed in the attack. Police rushed to the spot after getting information about the incident. Police have launched a search for the suspects and the motive for the killing is unclear.

Meanwhile, the midnight murder case has caused quite a stir in the city and is being further investigated by the police. Went to a friend’s birthday party and fell into the well, accused of murder by relatives