'This' important event will take place in Raj Thackeray's program tomorrow; A leader who joined the army will return to MNS | Mahaenews
BREAKING NEWS

Home English ‘This’ important event will take place in Raj Thackeray’s program tomorrow; A leader who joined the army will return to MNS

‘This’ important event will take place in Raj Thackeray’s program tomorrow; A leader who joined the army will return to MNS 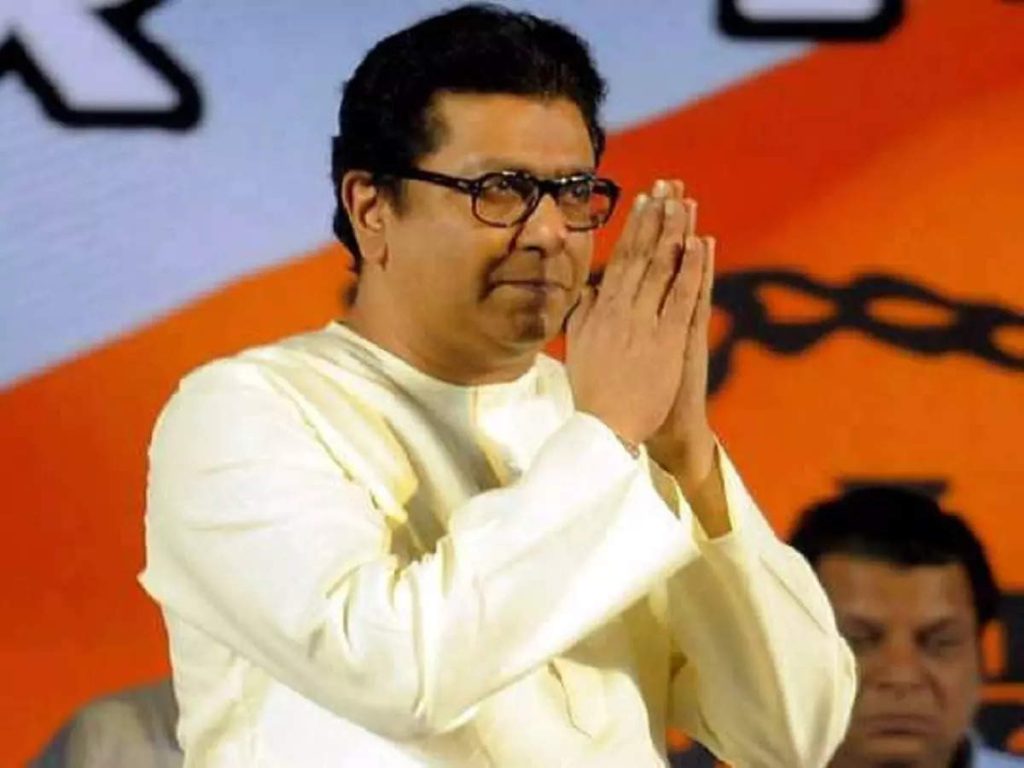 Pune: MNS president Raj Thackeray had expressed his displeasure to some party office bearers after he took an aggressive stance against the noise at the mosque during the Gudipadva rally. Vasant More, the then Pune city president of MNS and Shahbaz Punjabi, the vice president of the city transport army were in the forefront. Out of this resentment, Punjabis tied Shivbandhan 15 days ago in the presence of Shiv Sena leader Sanjay Raut. But now, in just 15 days, Shahbaz Punjabi has decided to change his role and return home. (Raj Thackeray Pune Rally)

‘We had some differences. That is why I joined Shiv Sena. But now I am going to join Maharashtra Navnirman Sena again soon. I have been working in MNS since I was 14 years old. I had been in the party for 16 years. But a few days ago I joined the Shiv Sena. I did not agree with the decision regarding the beetles, so I left, ‘explained Punjabi.

Why did Shahbaz Punjabi change his decision?

Discussions are going on in the political circles in Pune as to why Shahbaz Punjabi, who joined Shiv Sena after getting upset with Raj Thackeray’s role, changed his role immediately. Punjabi himself has given an explanation in this regard. ‘I got a call from my guru and he spoke to me. My guru told me that Baba is not a religious subject. This topic is for the whole society. These are Supreme Court orders. What Raj Thackeray is saying is right. Don’t take on such a role. Baby you may have done something wrong, but you are still a member of your family, your party is your home. Has worked at home for 16 years. I was told to come back to the party and get things done. Therefore, I have decided to join MNS again, ‘said Shahbaz Punjabi.

Meanwhile, Shahbaz Punjabi is considered a staunch supporter of Vasant More. After the MNS announced agitation regarding Hanuman Chalisa, Hanuman Chalisa will not be allowed in Kondhwa area, was the statement made by Shahbaz Punjabi. Punjabis were among the office bearers who resigned after MNS president Raj Thackeray announced his stance on mosque noises. If MNS imposes Hanuman Chalisa, then our children are ready, Punjabi had also replied. After this statement, MNS had also lodged a complaint against the Punjabi with the Kondhwa police. Since this same Shahbaz Punjabi will return home again, everyone’s attention has been drawn to exactly how he was welcomed in the party.