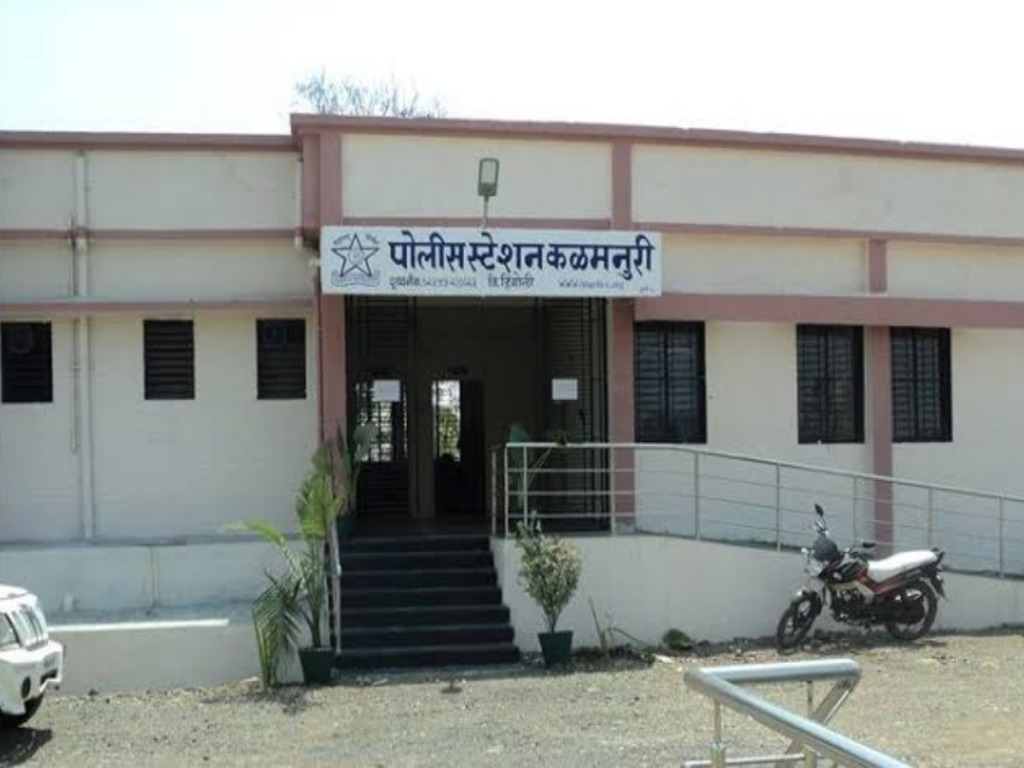 It has been revealed this morning that thieves broke the lock of the office of a finance company in Vikas Nagar area of ​​Kalamanuri and stole a safe worth Rs 9 lakh. Kalamanuri police and a team from the local crime branch have started an investigation into the matter. According to sources, Spandana Finance Company has its office in Vikas Nagar, Kalamanuri. Loan installments to savings groups and others are recovered daily and kept in a safe at the company’s office.

Meanwhile, as usual, about Rs 9.5 lakh was recovered from the loan installment. The office was locked on Sunday. The employees of the company who lived on the floor of this office had gone to sleep on the roof because of the heat of the night. On the same night, the thieves broke the lock of the office and looted the safe containing about nine and a half lakh rupees. The thieves also took the door lock with them. The next morning, after some employees noticed that the office door was open, they went to the office. The office safe was found missing.

The incident was immediately reported to Kalamanuri police. Under the guidance of Superintendent of Police Rakesh Kalasagar and Assistant Superintendent of Police Yatish Deshmukh, a team of Kalamanuri Police Station Inspector Sunil Nikalje, Local Crime Branch Inspector Uday Khanderai, Sub-Inspector Shivsamb Gheware, Jamadar Balaji Boke, Sambhaji Lakule, Bhagwan Ade and Kishore Sawant rushed to the spot. Police immediately called the dogfight. However, the dog squad could not track down the thief. The site is now being inspected by experts. A team from the local crime branch has started an investigation into the employees living above the office. No case has been registered in this regard so far.