There are kings because there are Mavals, kings should not be interested in parties: Sanjay Raut | Mahaenews
BREAKING NEWS

Home English There are kings because there are Mavals, kings should not be interested in parties: Sanjay Raut

There are kings because there are Mavals, kings should not be interested in parties: Sanjay Raut 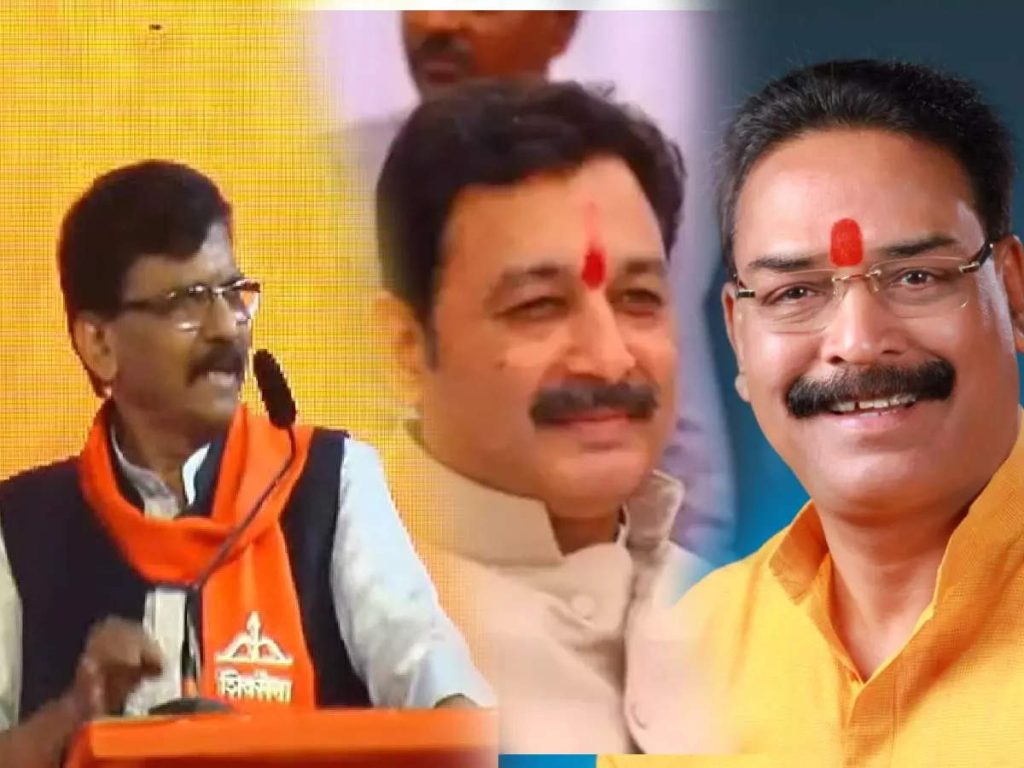 Mumbai: Shiv Sena MP Sanjay Raut has won both the seats. It has been said that Shiv Sena will fight for both the seats. From Shiv Sena’s point of view, the sixth chapter has been closed. The Chief Minister will definitely respect Sambhaji Raje, said Sanjay Raut. We offered him to fight from Shiv Sena to respect him. If Sambhaji Raje wants to fight independently, he will have 42 votes. When we got the proposal, the proposal was made considering the honor of the throne, the honor of Chhatrapati, said Sanjay Raut. Sanjay Raut also said that there are kings because there are Mavals.

We are not responsible for answering anyone’s questions, Pritish Nandy, Eknath Thakur and Priyanka Chaturvedi were the party’s candidates. Earlier, Shahu Maharaj had contested elections on party lines. Sanjay Raut said that Maloji Raje Bhosale and Sambhaji Raje have contested the elections on the symbol of Chhatrapati Party. It has been finalized that two Sanjays of Shiv Sena will go to Rajya Sabha. Sanjay Pawar is the son-in-law of Shiv Sena. Uddhav Thackeray has decided to give candidature to Mavalya. An official announcement will be made later. Kings should not be concerned about the party, said Sanjay Raut.

Who is Sanjay Pawar?

Pawar, who is the district chief of Shiv Sena, is known as a staunch Shiv Sainik. He joined Shiv Sena 33 years ago, in 1989. After that he was elected as a corporator in Kolhapur Municipal Corporation three times. He once had a chance as Leader of the Opposition. He was known in the Municipal Corporation as a corporator who fights on common issues. As a result, Pawar was elected three times from three different constituencies. He always took the lead in agitating on all issues of the city. Therefore, Pawar is always known as a militant activist and a staunch Shiv Sainik. BJP and Congress often tried to lure him into the party, but Pawar was happy to maintain the Shiv Sainik identity.