The staff came, where are the trains ?; A total of 89,918 employees including ST employees were present at work | Mahaenews
BREAKING NEWS

Home English The staff came, where are the trains ?; A total of 89,918 employees including ST employees were present at work

The staff came, where are the trains ?; A total of 89,918 employees including ST employees were present at work 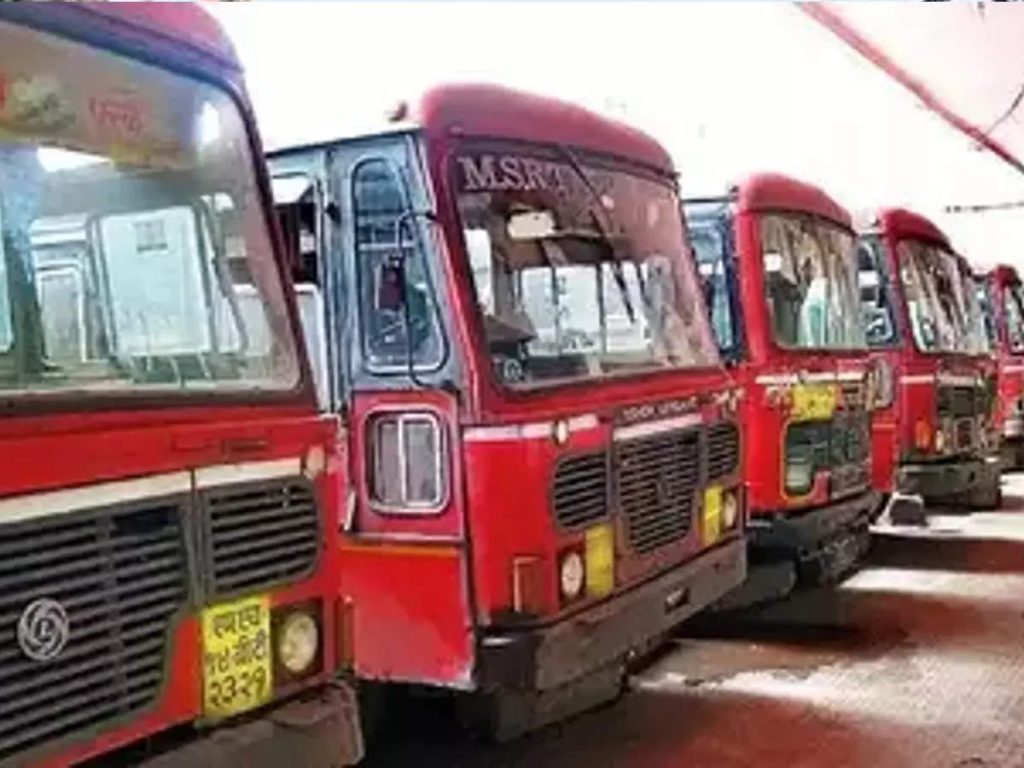 The ST Corporation is failing to reach the passengers as the demand for trains is increasing in the state. While a total of 89,918 employees, including ST employees, have returned to work, about 40 per cent of the employees are sitting due to lack of vehicles. As the corporation is more inclined towards metro cities than rural areas, the passenger load of ST has been reduced by up to 40 per cent. Passengers are being hit by the sloppy planning of the transport department and even after the launch of ST service, the poor have to travel unsafely in unauthorized passenger vehicles in the state.

About twelve and a half thousand ST trains are being used for passenger transport in the state. The rest of the trains are not suitable for passenger transport. Due to the summer vacation in schools, many citizens of the city have moved to the village with their families. Along with this, there is an emphasis on fairs in rural areas. The weekly market has started on a large scale. Due to the transport department focusing only on long distance routes to Mumbai, Pune, Nashik, Nagpur, Ahmednagar, Satara, Kolhapur, there is a shortage of ST in rural areas.

A meeting of all the divisional controllers of the corporation has been convened today, Friday to plan ST rounds, pay special attention to rural areas and increase the load. A decision will be taken at the end of the meeting after discussing the compensation for the loss and how to provide quality service to the passengers.