The salt of the controversy over the mosque is now also in Pune; MNS leader Ajay Shinde's new claim about two temples | Mahaenews
BREAKING NEWS

Home English The salt of the controversy over the mosque is now also in Pune; MNS leader Ajay Shinde’s new claim about two temples

The salt of the controversy over the mosque is now also in Pune; MNS leader Ajay Shinde’s new claim about two temples 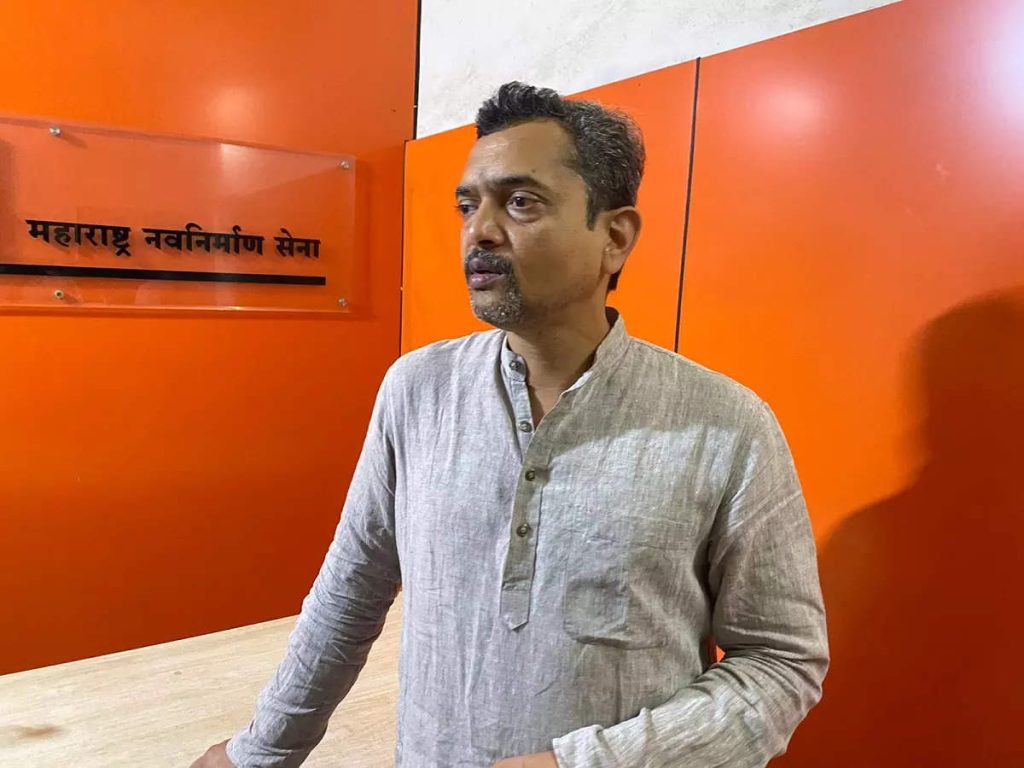 Pune: It is claimed that Shivling was found in Gyanvapi Mosque in Varanasi. While the two groups have come face to face on this issue, now the salt of this dispute has reached Pune as well. MNS leader Ajay Shinde claimed that dargahs were erected on the sites of Punyashwar and Narayaneshwar temples in the city in a meeting held on Sunday in the presence of party president Raj Thackeray. After this claim of Ajay Shinde, now the atmosphere in the city is very hot and the Hindu Federation has also jumped into this controversy.

The Mughal invaders demolished two temples in Pune, Punyashwar and Narayaneshwar and erected a Dargah there. One of these temples is in front of Shaniwarwada, while the other is near the Red Fort, said Ajay Shinde. He has also written a letter to the archeology department and the state government in this regard. Ajay Shinde has also announced that MNS will fight for these temples in the near future. Anand Dave of Hindu Mahasangh has also supported Shinde’s role. Pro-Hindu organizations in Pune have been raising voice about Punyashwar and Narayaneshwar temples for the last several years. If MNS has also taken a stand on the side of these temples, we welcome it, said Anand Dave. Meanwhile, tensions between temples and mosques are currently building in many parts of the country, and the controversy is now being felt in Pune. It will be important to see what happens next.