The mother along with her boyfriend hugged the newborn baby in the toilet bowl, a disturbing incident in Pune | Mahaenews
BREAKING NEWS

Home English The mother along with her boyfriend hugged the newborn baby in the toilet bowl, a disturbing incident in Pune

The mother along with her boyfriend hugged the newborn baby in the toilet bowl, a disturbing incident in Pune 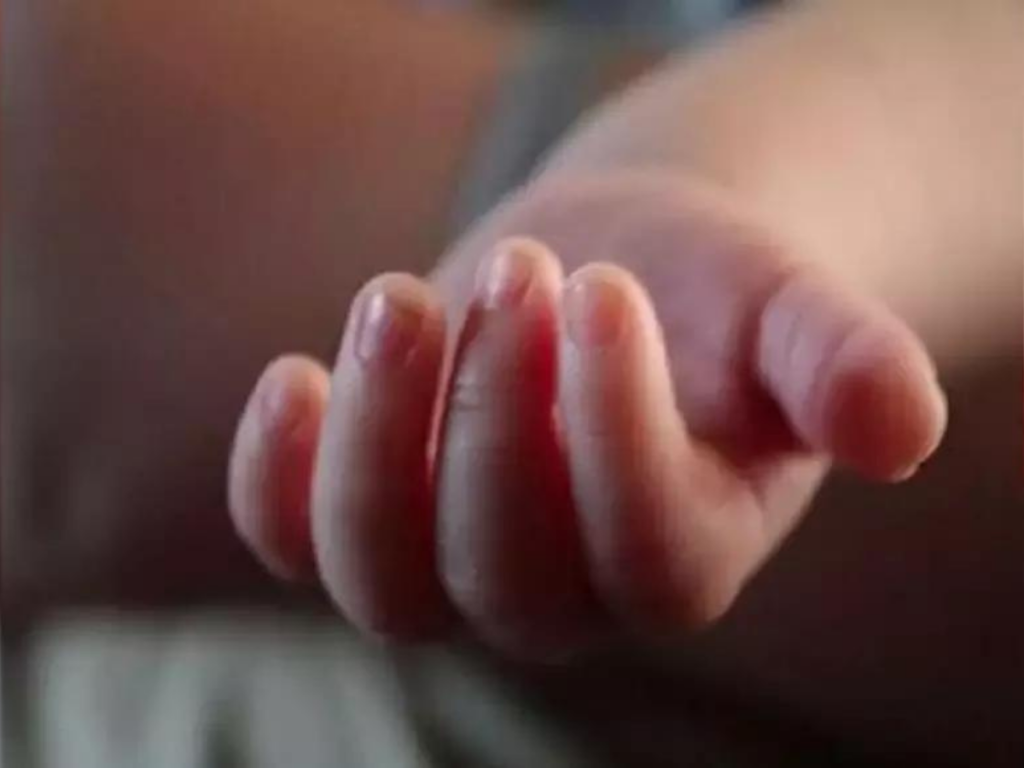 Pune: The shocking incident took place at Tukainagar in Wadgaon Budruk in Sinhagad Road area when Naradham Ainech, who gave birth to a newborn baby born out of immoral relationship, put the stomach pill in a pot in a public toilet with the help of her boyfriend.

However, Ajay Mali and Katte, police officers of Sinhagad Road police station, rushed to the spot and rescued the infant with the help of citizens. According to police, a call was received from a woman at Tukai Nagar, Wadgaon, behind the public women’s society temple, giving birth to a newborn baby and holding it in a pot at around 8 am.

Meanwhile, on duty, police officers Mali and Katte, who were on duty, rushed to the spot. As they inspected, they found the newborn baby crying in a pot in the women’s toilet. Without a moment’s hesitation, he tried to pull the baby out of the pot with the help of civilians. But, it was difficult to get the baby out as it was stuck half in the pot and half in the line. There was bleeding in it. So they put oil on their hands and took the baby out of the pot. Sassoon was later admitted to hospital for further treatment.

Senior Inspector of Sinhagad Road Police Station Shailesh Sankhe and Inspector of Police Pramod Waghmare visited the spot and congratulated Mali and Katte. Meanwhile, this kind of ruthlessness has sparked a wave of outrage in the Tukai Nagar area. The locals are demanding immediate arrest and stern legal action against this ruthless and ruthless woman and her boyfriend. Police said it was a newborn baby boy. Police officer Ajay Mali has lodged a legal complaint against the woman.