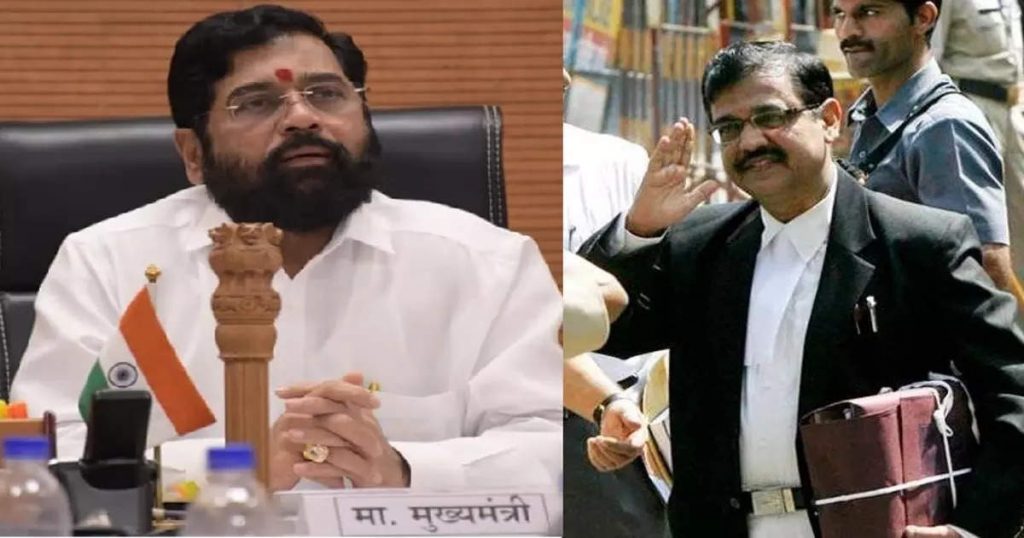 In the past, Ujjwal Nikam has represented the state government strongly as a special public prosecutor in many important cases. Hence, Ujjwal Nikam had a respectable position in legal circles. When a case went to them, it was almost assumed that it would be decided in favor of the government. Therefore, discussions have started about whether Ujjwal Nikam will put his legal skills to the test for the Eknath Shinde group in the ongoing power struggle in Maharashtra. However, Eknath Shinde and Ujjwal Nikam for what exact purpose of the meeting is not yet clear. But it also has to be seen if Eknath Shinde entrusts him with any important responsibility in future.
After Eknath Shinde’s rebellion, the Shiv Sena split into power. Due to this, the power struggle started in the state. After that, a legal battle is going on over the issues of disqualification of 16 MLAs from the Shinde group and who belongs to the Shiv Sena. Amidst all this drama, Ujjwal Nikam was often seen unraveling legal aspects through the media. During discussions on news channels, he had raised many important issues regarding the Prohibition of Defection Act. So now it has to be seen whether Chief Minister Eknath Shinde will benefit from his experience.
Tags: Breaking Newscm eknath shindeEknath ShindeLatest developmentsMaharashtraMaharashtra PoliticsMumbaipoliticsShivsenashivsena vs eknath shindespecial public prosecutortop newsUjjwal Nikamuncategorized