The country is currently in a state of disarray; Crimes are proved only by us: Sanjay Raut | Mahaenews
BREAKING NEWS

Home English The country is currently in a state of disarray; Crimes are proved only by us: Sanjay Raut

The country is currently in a state of disarray; Crimes are proved only by us: Sanjay Raut 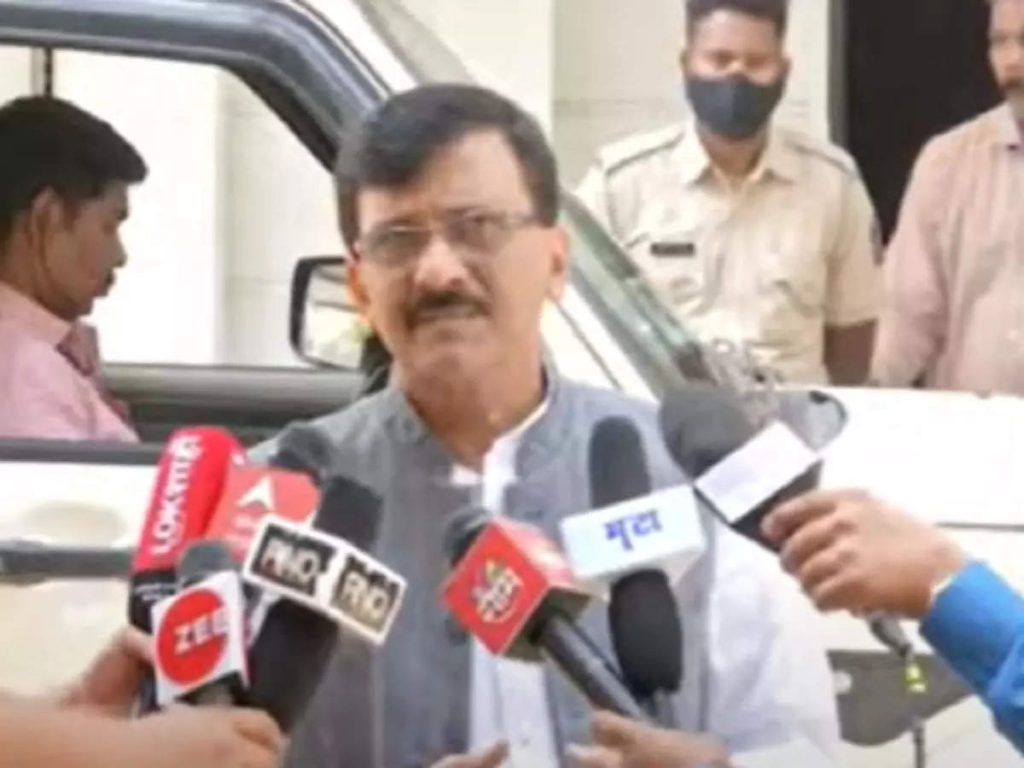 Amravati MP Navneet Rana and her husband MLA Ravi Rana have been granted bail by a sessions court on charges of treason. Speaking about this, Sanjay Raut (Shivsena Sanjay Raut) has directly questioned the decision of the court. ‘There are many conglomerates in the ongoing relief scams in this state or country. Crimes or allegations are only proved against us, ‘said Sanjay Raut. On the other hand, MNS president Raj Thackeray has announced a tour of Ayodhya. However, BJP MP Brijbhushan Sharan Singh has warned that Raj Thackeray, who has made controversial statements about foreigners, should first apologize or else he will not be allowed to set foot in Ayodhya. Sanjay Raut has refrained from speaking after being asked about the reaction.

Chief Minister Uddhav Thackeray will also hold a meeting on the grounds of Marathwada Sanskritik Mandal where Raj Thackeray held a meeting. When asked about this, Raut said, “Your information is wrong. Yesterday’s meeting at this ground was not the first. Earlier, meetings of many senior Shiv Sena leaders have been held on the ground in Aurangabad since the late Shiv Sena chief Balasaheb Thackeray. BJP MLA Gopichand Padalkar had targeted the Mahavikas front, saying that the claim that this government belongs to Bahujans is false. Sanjay Raut has now retaliated against this criticism. ‘What is the role of those who criticize us, what is their place in politics and society? Raut has slapped Gopichand Padalkar with such words.