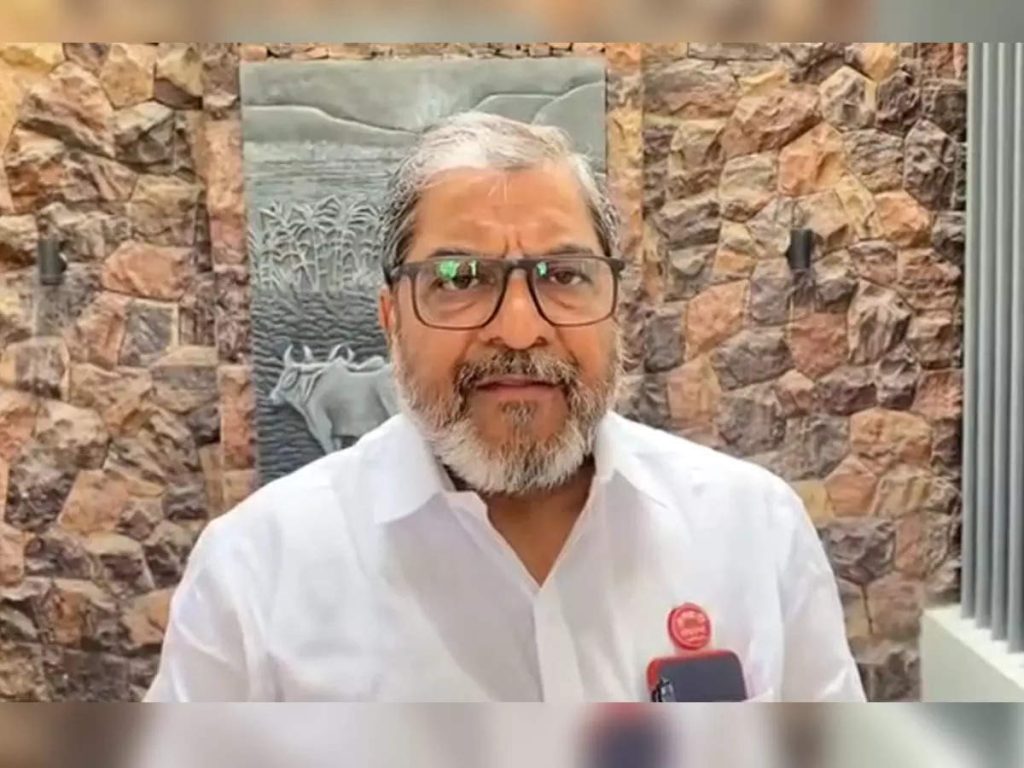 Kolhapur: The central government is likely to take a decision on banning sugar exports from June 1. If such a decision is taken, it will be a blow to the sugarcane growers and the sugar industry, said Raju Shetti, president of Swabhimani Shetkari Sanghatana. Speaking on the occasion, Shetty said that the central government has banned the export of wheat in the ongoing backdrop between Russia and Ukraine. Its blow has fallen on wheat growers. But today onion is being procured from farmers at the rate of Rs. 1 per kg. There is no time to pay attention to it. There is talk of banning sugar exports. In Maharashtra, thousands of acres of sugarcane are still lying without sifting. Farmers are committing suicide as sugarcane is not being sifted.