The biggest news regarding OBC reservation, important information given by Hassan Mushrif 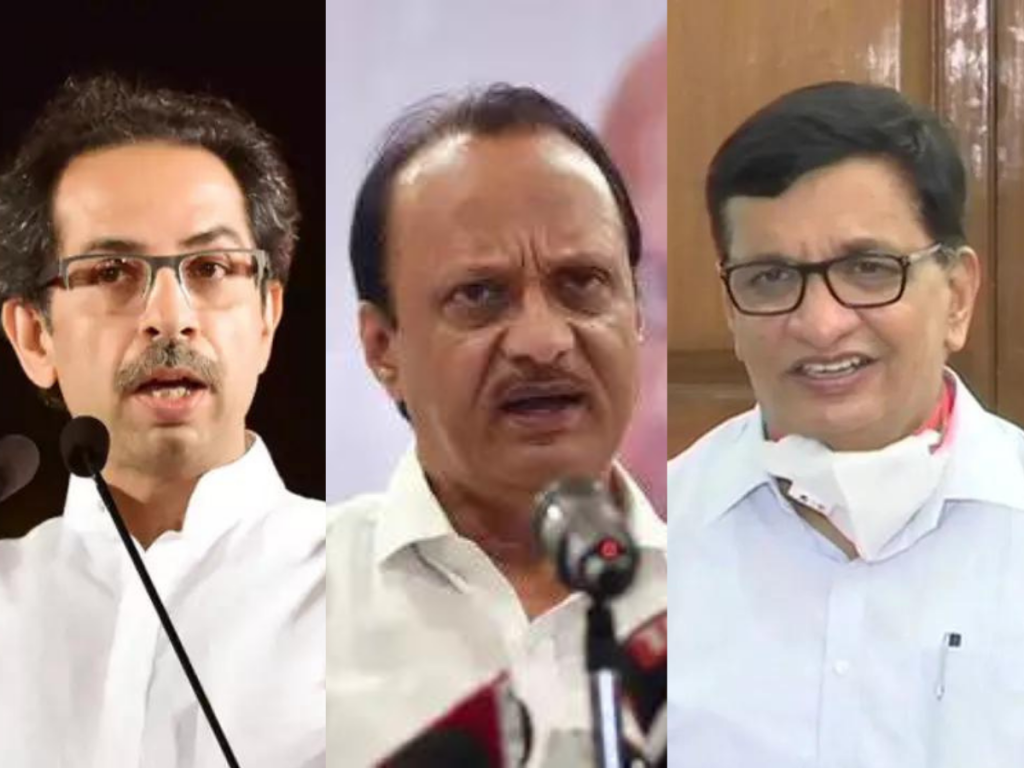 Mumbai: Big news has come out regarding OBC reservation. The state government will present the imperial data in court in the first week of June, Minister Hassan Mushrif said. “We will get the Imperial data by the end of this month,” he said. Therefore, it remains to be seen whether the Supreme Court will decide to hold elections with OBC reservation in Maharashtra as well as in Madhya Pradesh.

As the state government could not submit imperial data to the apex court, the court decided to hold local body elections without OBC reservation. The Election Commission was also directed to announce the election program of the local bodies as soon as possible. The BJP had taken an aggressive stance after the court’s decision. After that, the movement had started at the government level.

“The manner in which the Supreme Court ruled in favor of Madhya Pradesh. Elections will be held in Maharashtra in the same manner with OBC reservation. “Imperial data will be ready by the end of this month. We will go to the Supreme Court in the first week of June and we are sure that we too will be allowed to hold elections on the lines of Madhya Pradesh with OBC reservation,” Mushrif said.