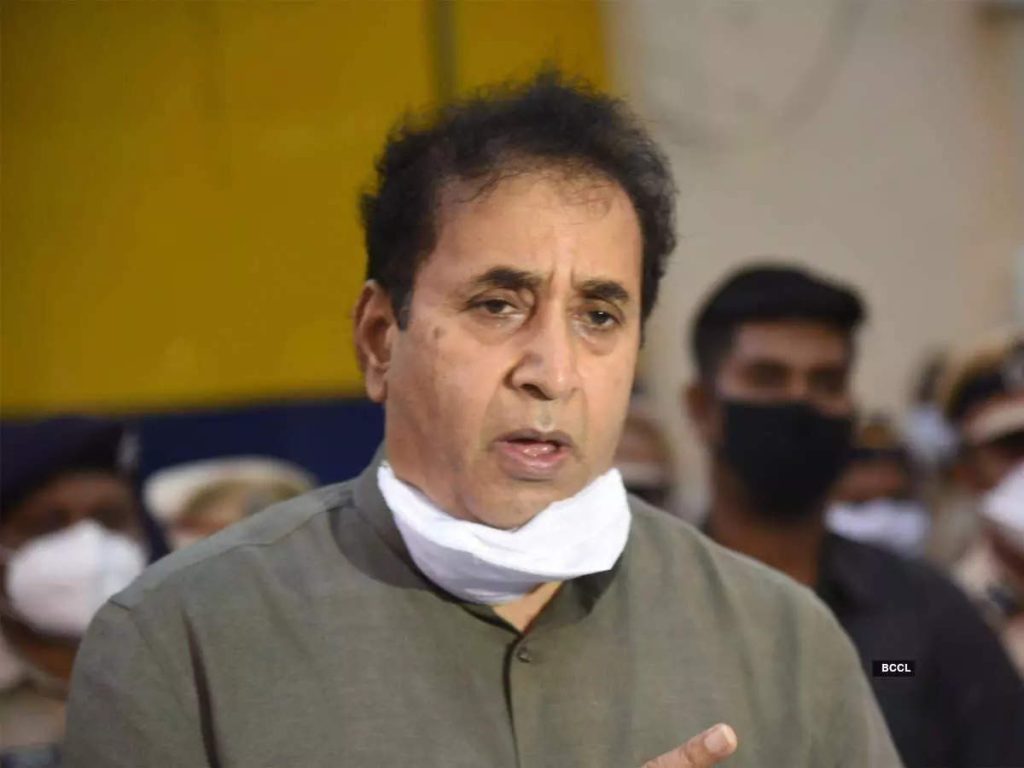 The Supreme Court has rejected a petition filed by the state government seeking withdrawal of CBI probe into the case of NCP leader and former state Home Minister Anil Deshmukh. This decision of the court has shocked the Maharashtra government once again. Meanwhile, the CBI will soon arrest Anil Deshmukh, former Mumbai Police officers Sachin Waze and Kundan Shinde.

The Maharashtra government had requested that the matter relating to Anil Deshmukh be investigated by a committee under the supervision of the court as the central government was taking revenge. However, the apex court today dismissed the government’s plea, saying it would not take up the matter.