Terrorist's mobile in ATS's hands; Who did you contact? Likely to be a big revelation | Mahaenews
BREAKING NEWS

Home English Terrorist’s mobile in ATS’s hands; Who did you contact? Likely to be a big revelation

Terrorist’s mobile in ATS’s hands; Who did you contact? Likely to be a big revelation 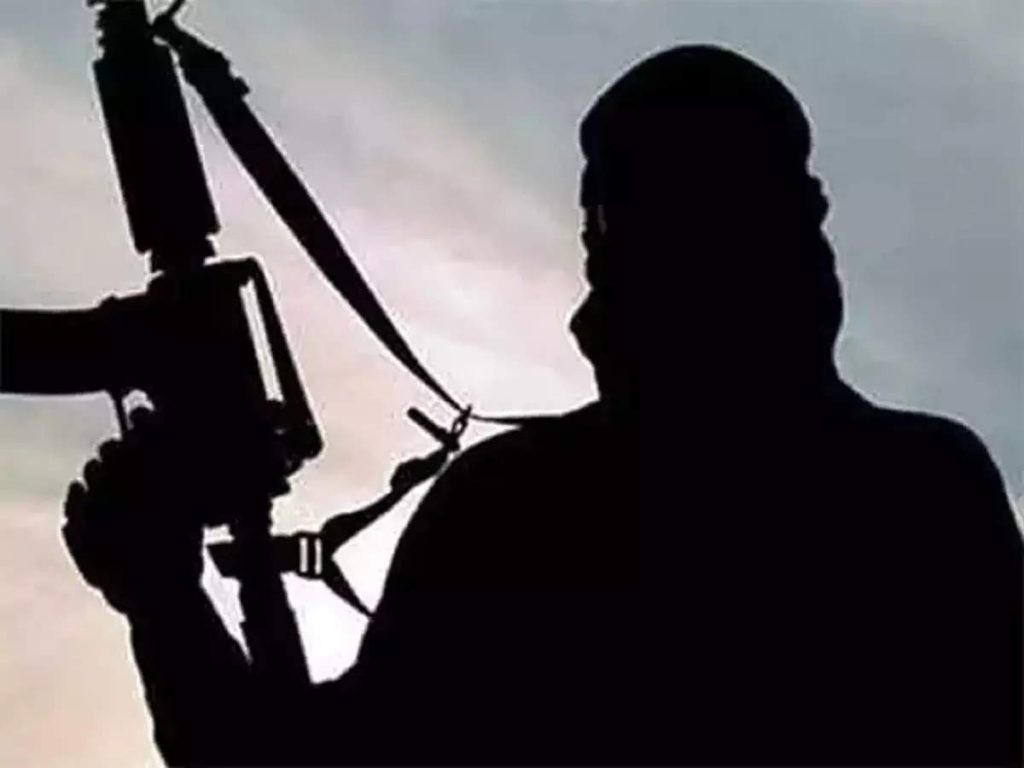 Nagpur: The mobile phone of Raees Ahmed Sheikh Asadullah Sheikh (28) has been confiscated. The anti-terrorism squad has sent Raees to the Cyber ​​Forensic Laboratory for investigation to find out where and with whom he contacted the mobile. Meanwhile, after the ATS remand ended, the court remanded Raees to jail under judicial custody.

Raees came in contact with Omar, the commander of the Jaish-e-Mohammed militant group in Pakistan-occupied Kashmir, last year. Omar sent him to Nagpur to do Reiki at the Smriti Mandir in Reshimbage and at the Rashtriya Swayamsevak Sangh headquarters in Mahal. In April, Raees photographed the Smriti Mandir via mobile. He was arrested by the Jammu and Kashmir police in January.

He said that the Smriti Mandir was filmed during the interrogation. This information was given to Nagpur police. Crime and ATS squads went to Jammu and Kashmir. A case was registered against Raees at Kotwali police station in January. The case was handed over to Nagpur ATS. The ATS team arrested Raees on a production warrant. It is learned that the ATS team has not yet received any concrete information from him.