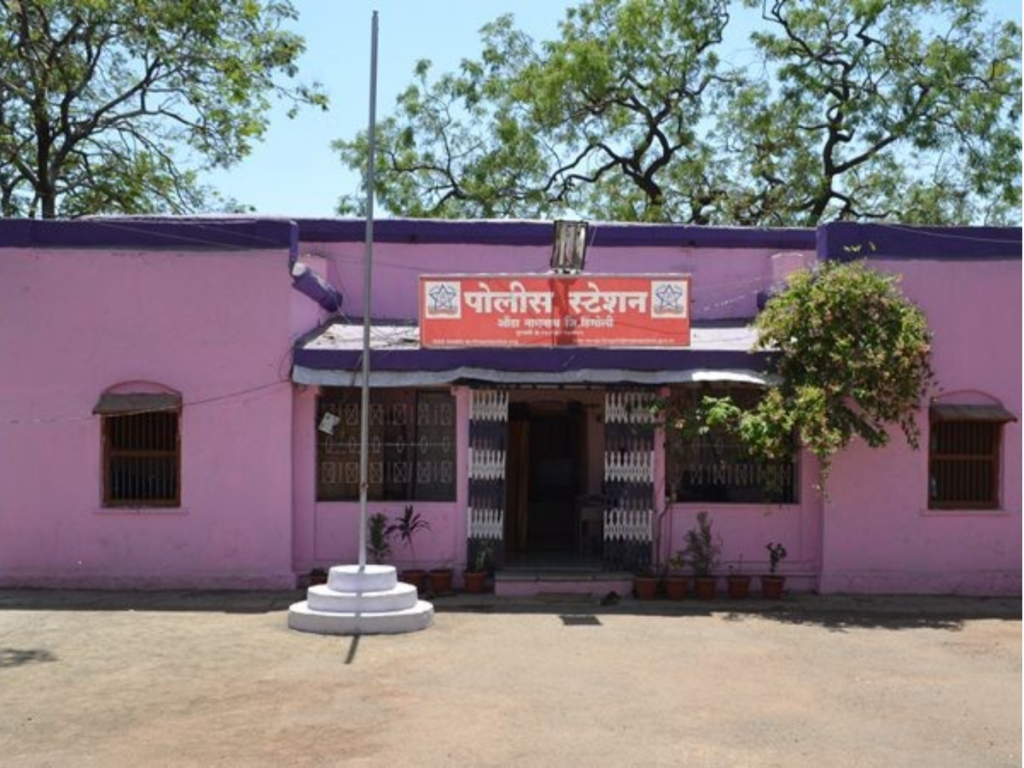 Hingoli A suspicious death of a 52-year-old farmer in a field in Nahad Shivara of Aundha Nagnath taluka of the district has been revealed on Monday 23rd at 11 am. Balaji Tukaram Tambhare (52) Ra. Nahad is the name of a deceased farmer. Officers and staff of Hatta police station rushed to the spot and police have started further investigation.

According to the police, Balaji Tukaram Tambhare has a farm in Nahad Shivara of Aundha Nagnath taluka. There is an arena in this field and Tambhare had come to the arena on Sunday evening. After that, his body was found on the bazaar around 11 am today. His nephew informed his family about the incident after seeing the body. Hatta police were also informed after that.

A team of Wasmat Deputy Superintendent of Police Kishor Kamble, Assistant Inspector Gajendra Sarode of Hatta Police Station, Sub-Inspector Satish Tawde, Jamadar Bhujang Kokare, Siamuddin Khatib and Suryakant Bharashankar rushed to the spot. Police have examined the body and no injuries were found on the body, sources said. However, was Mayata killed only after a thorough investigation? It is said to be clear. The case has not yet been registered at Hatta police station.