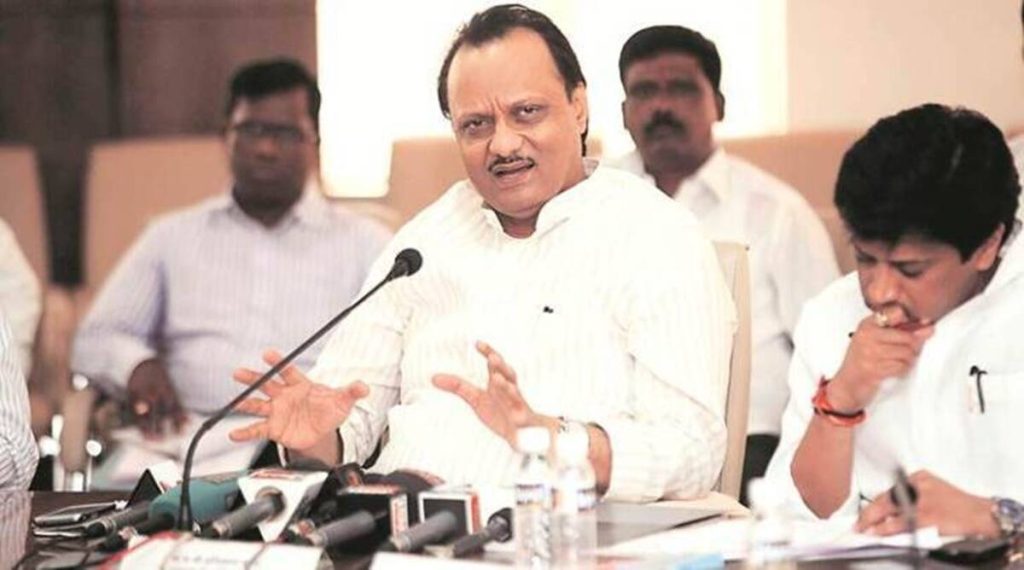 Pimpri: Bhumi Pujan and inauguration of various development works of Pimpri-Chinchwad Municipal Corporation will be held on Saturday (Dec. 16) at 7 am at the hands of Deputy Chief Minister Ajit Pawar. Pawar’s two-hour tour is considered very important during the administrative period against the backdrop of the forthcoming municipal elections.

Deputy Chief Minister Pawar will arrive at Pimpri Chinchwad Municipal Corporation headquarters at 7 am on Saturday. Initially, an industrial facility room will be inaugurated by him. After that, 50 smart bikes will be handed over to Pimpri Chinchwad police for security. Necessary vehicles will be handed over to the Municipal Corporation’s Dhadak Action Squad.

Municipal elections in the state have been postponed due to the issue of OBC reservation. The state government has taken over the powers of ward composition and reservation lottery of the state election commission by a resolution. Opposition BJP along with Shiv Sena and NCP have maintained that elections cannot be held without OBC reservation. The state government on Monday directed all the Municipal Corporations to form a new three-member ward.

Meanwhile, seven people have challenged the state government’s decision in the Supreme Court, which is set to hear the case on April 21. With the court rejecting the petition, there is a possibility that the polls could be declared at any moment, but now it is expected that the polls will be held after Diwali.

Here are the programs:

Transfer of 50 smart bikes for Pimpri-Chinchwad police escort, inauguration of sports complex, ground at Kasarwadi at 7.30 am. 8.20 p.m. Inauguration of Jogging Center and newly developed park at Talwade. 8.30 am Talwade Chowk beautification and inauguration of MSCIT center for women and students. Bhumi Pujan of CCTV system in Pimpri Chinchwad at 9 pm at Limboni Park Chowk in Pimple Gurav. S. Inauguration of Late Balasaheb Bajirao Kunjir Stadium at Pimple Saudagar Road at 9.15 am and late at Wakad at 9.30 am. Tanaji Tukaram Kalate Udyan will be inaugurated.