Home English ST Bank election postponed ?; 60,000 voters are in arrears with the bank

ST Bank election postponed ?; 60,000 voters are in arrears with the bank 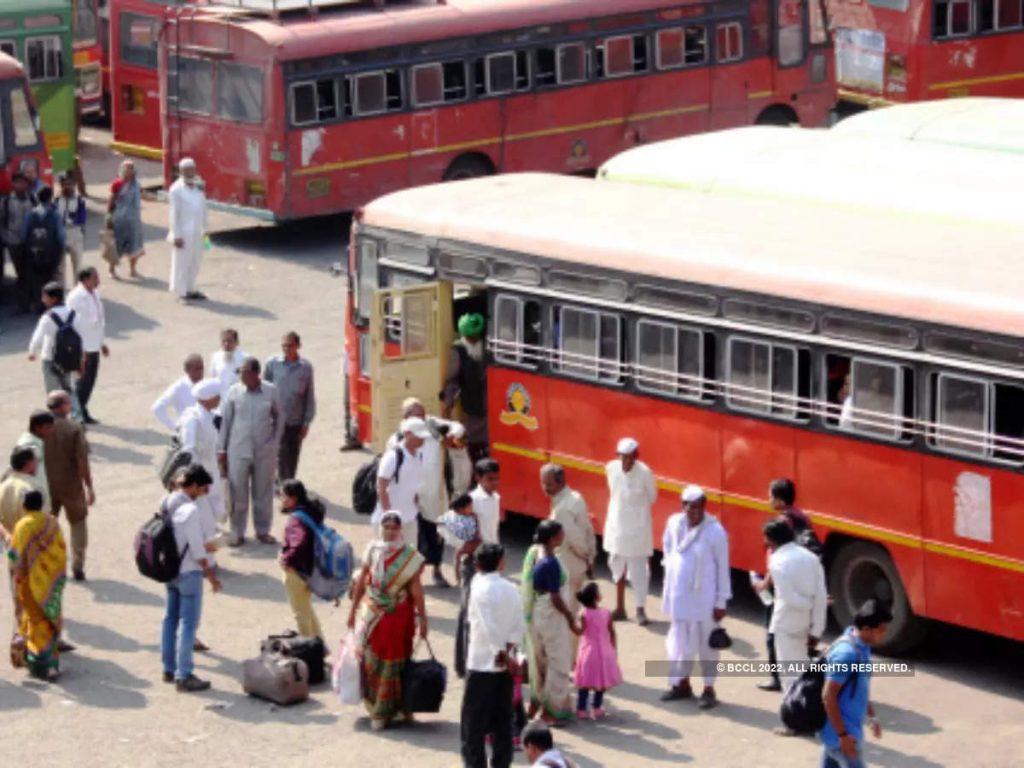 ST Bank has a reputation of being a ‘rich bank of poor ST employees’. As many as 60,000 out of 90,000 voters have become bankrupt due to participation in the ST strike. The arrears do not have the right to vote. This has led to a move to postpone the ST Bank elections. The bank is currently dominated by the NCP-affiliated Maharashtra ST Workers Union, which has sent a letter to the Election Authority.

With over Rs 2,000 crore in deposits, ST Bank has a total of 90,000 members in 50 branches across the state. Due to the special importance of the bank in the politics of ST, there is a strong competition among all the trade unions to dominate the bank. During the six-month strike, the communicators did not receive their salaries. As a result, they were unable to repay the loan. Under the Co-operative Societies Act, arrears do not have the right to vote. Only 30,000 employees are eligible to vote. ST officials had demanded postponement of the polls to make the voting process transparent. According to the demand, a letter has been sent to the Election Authority to postpone the bank’s five-yearly election, said Sandeep Shinde, President, Maharashtra ST Workers Union.

The ST strike has ended and most of the employees are present at work. Work is underway to prepare voter lists of bank members in the state to complete the election process of the bank. As the members will not be able to cast their votes, the election of ST Bank is likely to be postponed.