Home English Some people will say! Shashi Tharoor’s tweet on ‘that’ viral video with Supriya Sule

Some people will say! Shashi Tharoor’s tweet on ‘that’ viral video with Supriya Sule 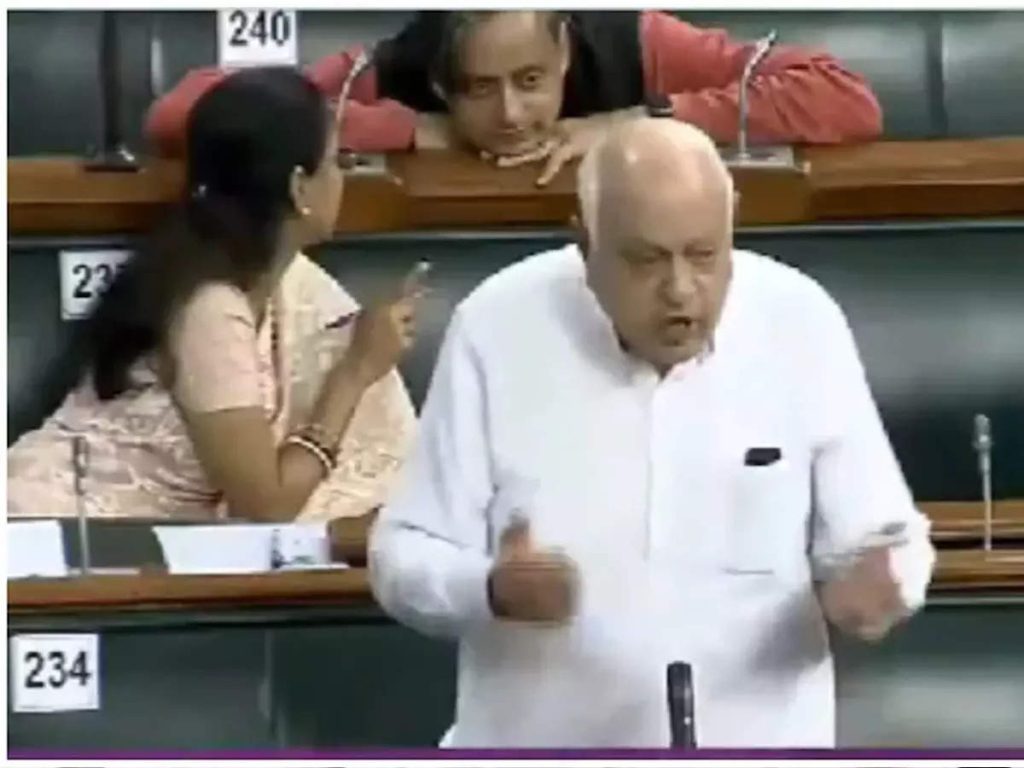 National Conference leader Farooq Abdullah was speaking in the hall. At the same time, Supriya Sule and Shashi Tharoor were discussing a topic. Meanwhile, this photo became a topic of discussion. So, people have also made funny comments on these photos and videos.

After the photo went viral, Shashi Tharoor tweeted the truth behind the photo. To those who are enjoying a brief conversation between me and Supriya Sule in the Lok Sabha, I would like to say that she was asking me questions related to policy, as she was the next speaker. She was talking side by side so that Farooq Saheb (the speaker of that time) would not be bothered. I bowed my head to listen to them, ‘tweeted Shashi Tharoor.