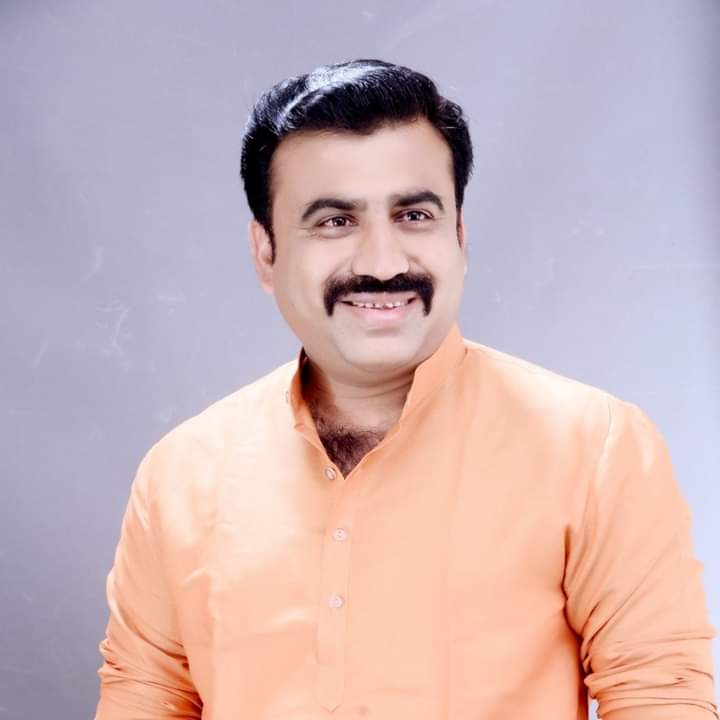 Pimpri: Citizens in Pimpri Ward No. 21 are suffering due to frequent water supply disruptions. Therefore, former corporator of the ward Sandeep Waghere has demanded that the water issue should be resolved immediately.

Giving more information about this, Waghere said that important decision is expected to be taken by the Municipal Corporation to solve the problem of frequent disruption of water supply in Pimpri Ward No.21. MIDC The water line which has been laid on the old Mumbai-Pune highway from Bhakti Shakti Chowk Nigdi to Dapodi is being supplied to companies like Rustan, Anandnagar and Nanekar Chawl, HA Military Dairy Farm, Alpha Laval, SANDVIK.

The old 5 lakh liter capacity drinking water tank at Nav Maharashtra Vidyalaya in Ward No. 21 will be demolished and a 10 lakh liter capacity drinking water tank will be constructed at that place. Also construction of about 1200 flats under MHADA housing project has been completed in the ward. For this, proper planning on behalf of the Municipal Corporation has become very necessary. MIDC through Water Supply Department Water problem will come to an end if new line Nav Maharashtra Vidyalaya water Takis line is added from Military Dairy Farm.

M. through water supply department. IDC Sandeep Waghere has demanded from Municipal Commissioner Rajesh Patil that a new line of Navmaharashtra Vidyalaya water should be added to the Takis line from Military Dairy Farm.