'Show your terror to goons and rapists', Chitra Wagh gets angry after throwing stones at the meeting | Mahaenews
BREAKING NEWS

Home English ‘Show your terror to goons and rapists’, Chitra Wagh gets angry after throwing stones at the meeting

‘Show your terror to goons and rapists’, Chitra Wagh gets angry after throwing stones at the meeting 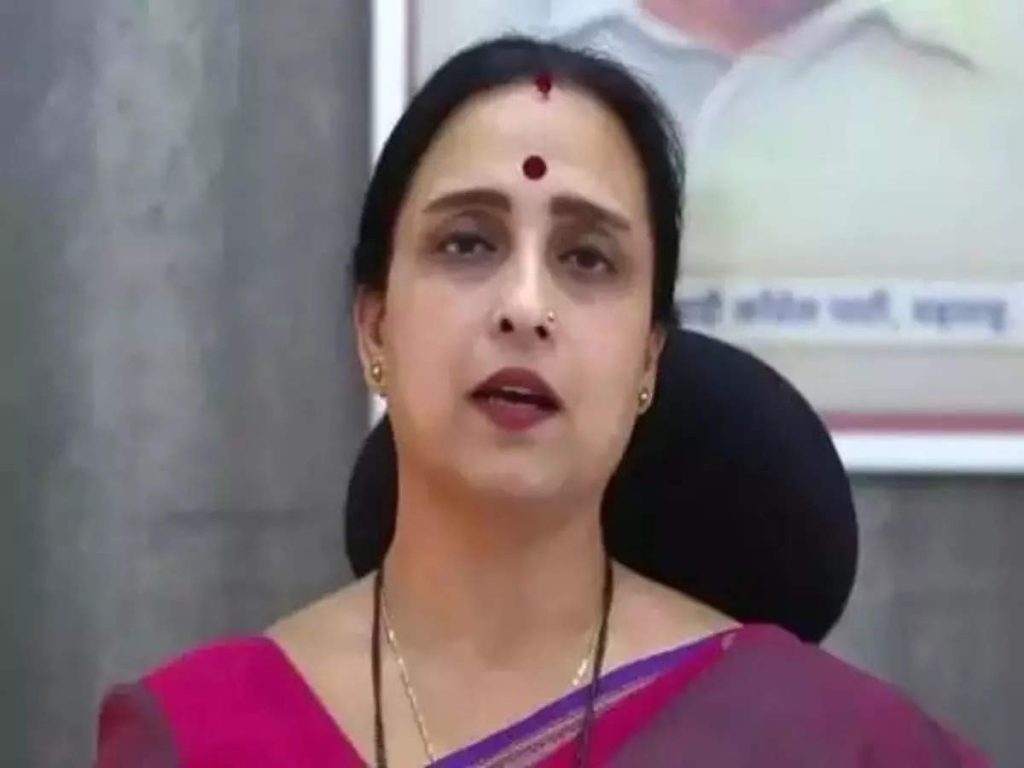 BJP leader Chitra Wagh’s meeting was stoned for campaigning for BJP candidate Satyajit Kadam in the North Assembly by-election. So there is only one sensation. It is learned that Chitra Wagh will file a complaint on Monday. Not only that, in this case, he has taken aim by tweeting on social media. Various leaders from across the state are arriving in Kolhapur on behalf of the BJP for the Assembly by-elections. Chitra Wagh was holding a rally at Mukta Sainik Vasahat on Sunday when stones were hurled from a nearby building. This caused some confusion in the meeting.

Security guards and activists rushed to the building but no one was found. After that, the meeting of Wagh went smoothly and they left for another meeting. Meanwhile, Chitra Wagh tweeted in which she said, “Wow, you brave ones, if you don’t dare to come forward, you throw stones at the rally.” Show your terror to thugs, rapists. There is no such thing as a tiger scaring the Theras. Remember this, ‘she said. Meanwhile, I have spoken to the Superintendent of Police and he has started an inquiry, said Chitra Wagh.